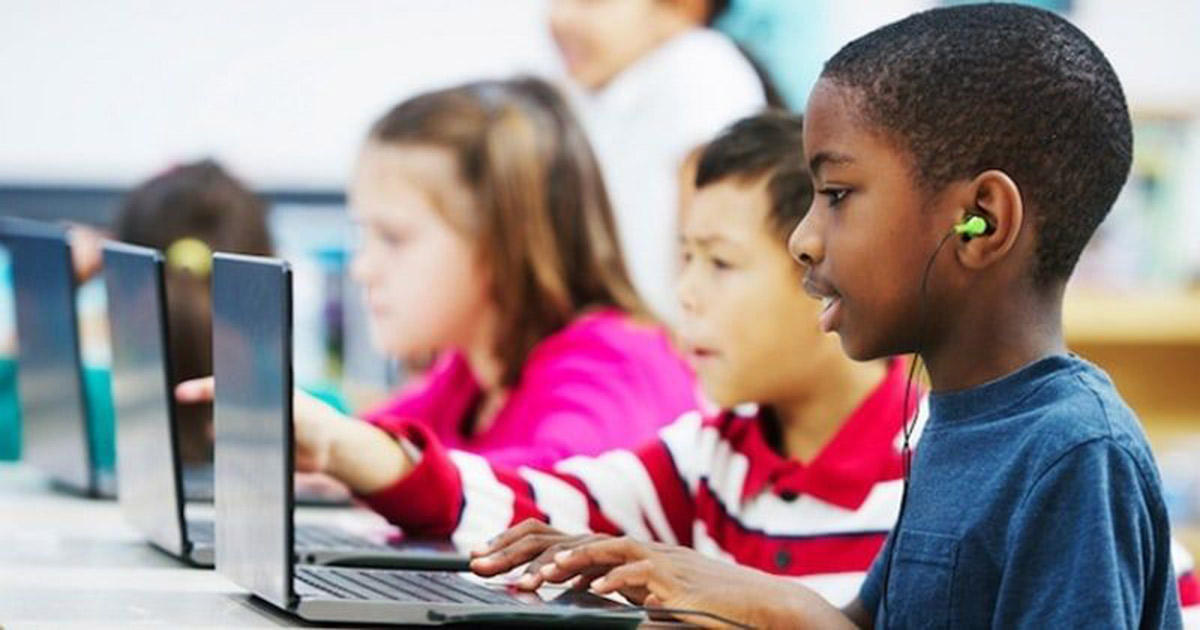 Britain’s computer crime cops are targeting youngsters as young as nine years old in an attempt to dissuade them from embarking on a life of cybercrime.

The UK’s National Crime Agency (NCA) has launched a new initiative with the hope of educating youngsters of the consequences of launching DDoS attacks.

A study by the NCA’s National Cyber Crime Unit (NCCU) discovered that the number of Distributed Denial of Service (DDoS) attacks launched against school networks and websites has more doubled from 2019 to 2020.

According to the NCCU, many of the referrals were secondary school children, with the average being 15 years old, and the youngest just nine.

One theory is that youngsters can fall into denial-of-service attacks by firstly playing online games, and then falling into installing mods, hacks, and even remote access trojans to get the upperhand on their gaming rivals.

Research has suggested that many young students do not consider it “wrong” to disrupt other players’ gaming experience because it is considered just “another way to win,” their peers are doing it too, and they certainly do not believe that they are likely to get into any trouble with the law.

So how can the police convince youngsters that they shouldn’t launch attacks against others – whether it be fellow gamers or school websites?

The initiative being rolled out by the NCA to over 2,000 primary and secondary schools in the UK, ahead of going live at further schools and colleges across the country, will see students who search for terms associated with cybercrime greeted with an access denied “block page.”

The warning message aims to direct students to the Cyber Choices website, which provides information about the Computer Misuse Act, and the consequences of breaking cybercrime laws.

But it’s not just a warning for those who search for “stresser” and “booter” services which provide an easy way to launch a DDoS attack against a school’s network.

The campaign also aims to influence young people, who might be considering engaging in cybercrime, to feel motivated to exploit their technical prowess in an ethical career in the technology, gaming, or cybersecurity industries.

An NCA video explains to youngsters that a legitimate career, such as a job as as a junior games designer, could yield a salary of £35,000, but launching a DDoS attack could result in a police visit, a ban on accessing the internet, and the seizure of computing equipment.

“level up, don’t risk your future, know what’s legal and what’s not.”

Hopefully initiatives like this will help some youngsters avoid taking the first steps into a life of cybercrime, and find a legitimate, legal career in technology instead.