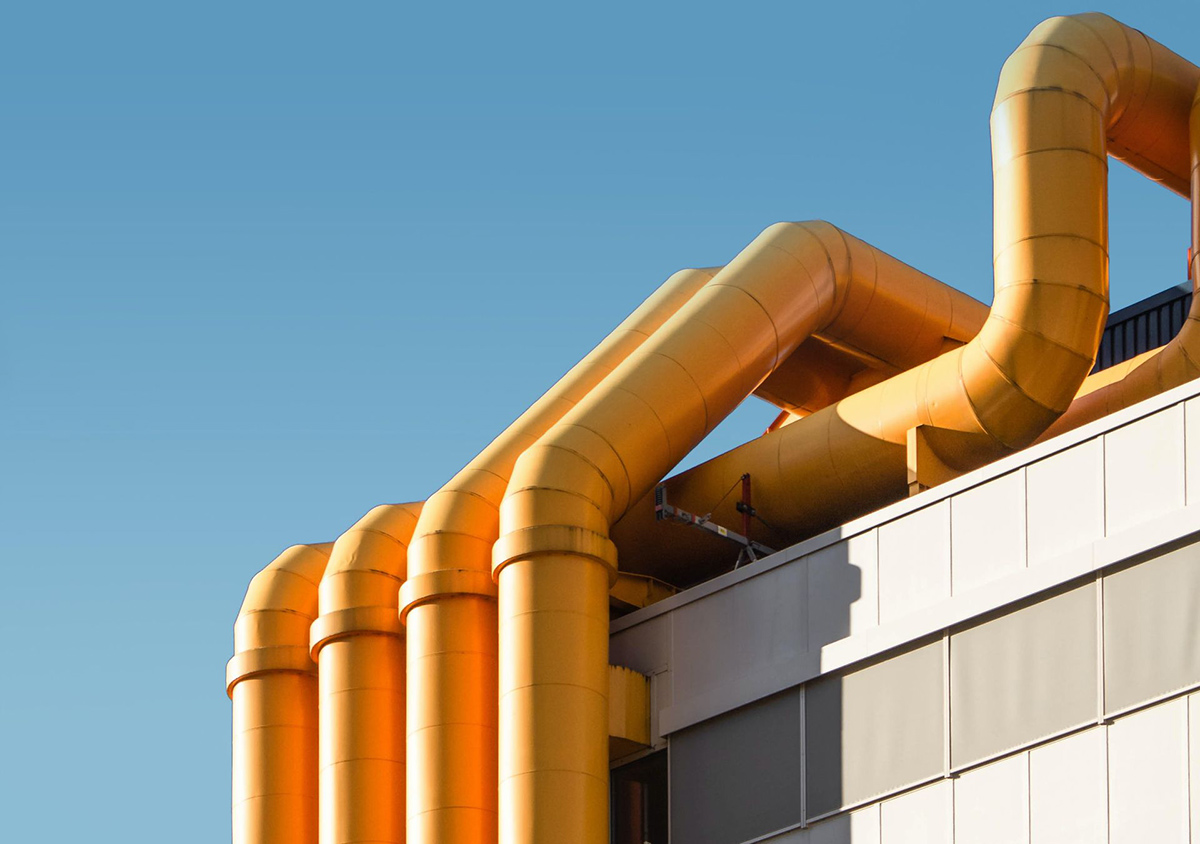 Superior Plus, a leading natural gas supplier in North America, fell victim to a ransomware attack last weekend that forced it to shut down some of its operations, the firm disclosed today.

“The Corporation was subject to a ransomware incident on Sunday, December 12, 2021, which impacted the Corporation’s computer systems,” the company said in a press release.

The multi-billion dollar enterprise is a major distributor of propane and distillates, including chemicals, servicing over 780,000 customer locations in the US and Canada.

Superior said it took swift steps to secure its systems upon learning of the incident, doing its best to mitigate impact to the company’s data and operations.

“Independent cybersecurity experts have been retained to assist the Corporation in dealing with the matter in accordance with industry best practices,” Superior said.

While there is “no evidence that the safety or security of any customer or other personal data has been compromised,” per the announcement, the attack has nonetheless forced the gas supplier to suspend some operations as investigators try to understand how threat actors breached its defenses and determine how to bring systems safely back online.

“Superior has temporarily disabled certain computer systems and applications as it investigates this incident and is in the process of bringing these systems back online,” the company said.

Superior is only the latest victim in a long string of ransomware attacks targeting critical infrastructure across North America this year – following the widely publicized ransomware attack on Colonial Pipeline in May.

Superior has yet to disclose the ransom amount demanded, or who the attackers are.