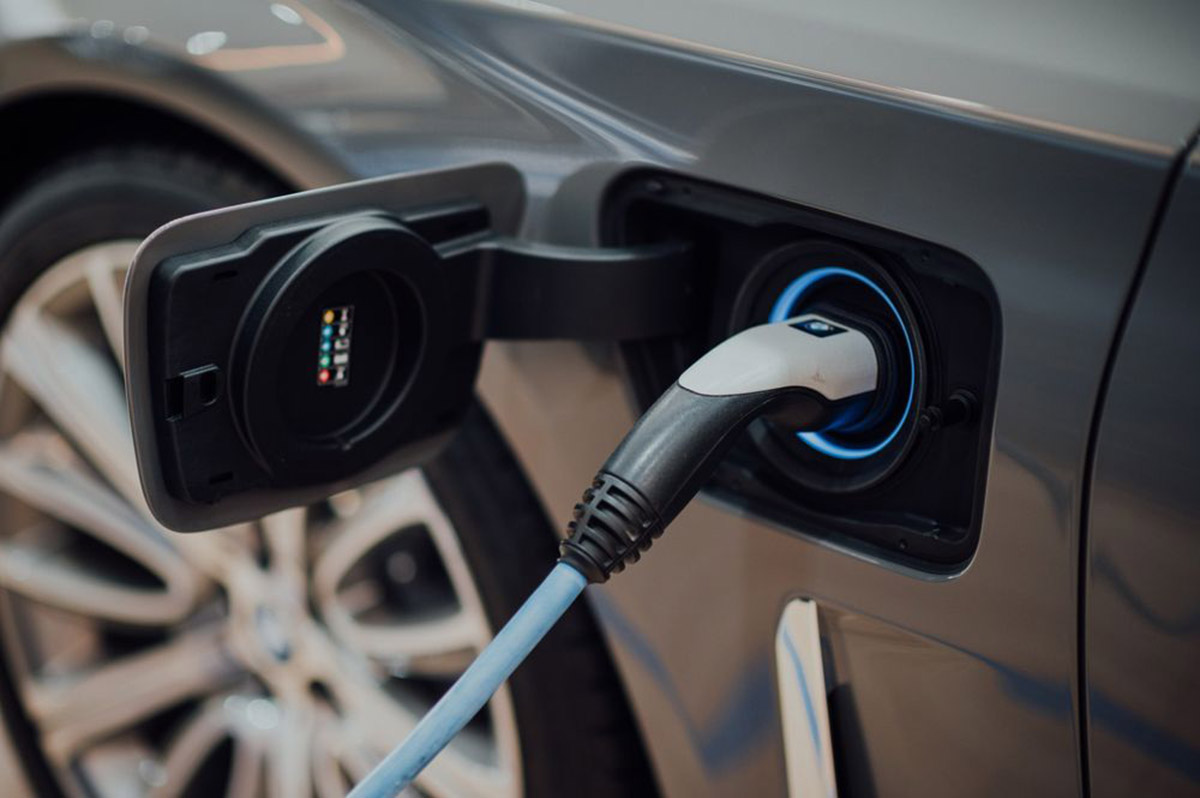 It might be time to add intelligent cars to the same category as smart homes. As cars include increasingly powerful hardware and become just as smart as many of our homes, criminals will undoubtedly try to develop attacks against them.

“The attack interrupts necessary control communication between the vehicle and charger, causing charging sessions to abort,” said the researchers in their paper. “The attack can be conducted wirelessly from a distance using electromagnetic interference, allowing individual vehicles or entire fleets to be disrupted simultaneously.”

“In addition, the attack can be mounted with off-the-shelf radio hardware and minimal technical knowledge. With a power budget of 1 W, the attack is successful from around 47 m distance,” they added.

The researchers said many of the estimated 12 million battery EVs in use today are exposed to this problem. It might also extend to electric ships, airplanes and heavy-duty vehicles. The proof of concept and other details of the attack weren’t revealed because manufacturers need time to develop a solution to the problem or at least devise some form of mitigation.

It’s essential to keep in mind that only DC rapid chargers are included in the report. Most homes use AC charging and are not affected by the vulnerability.