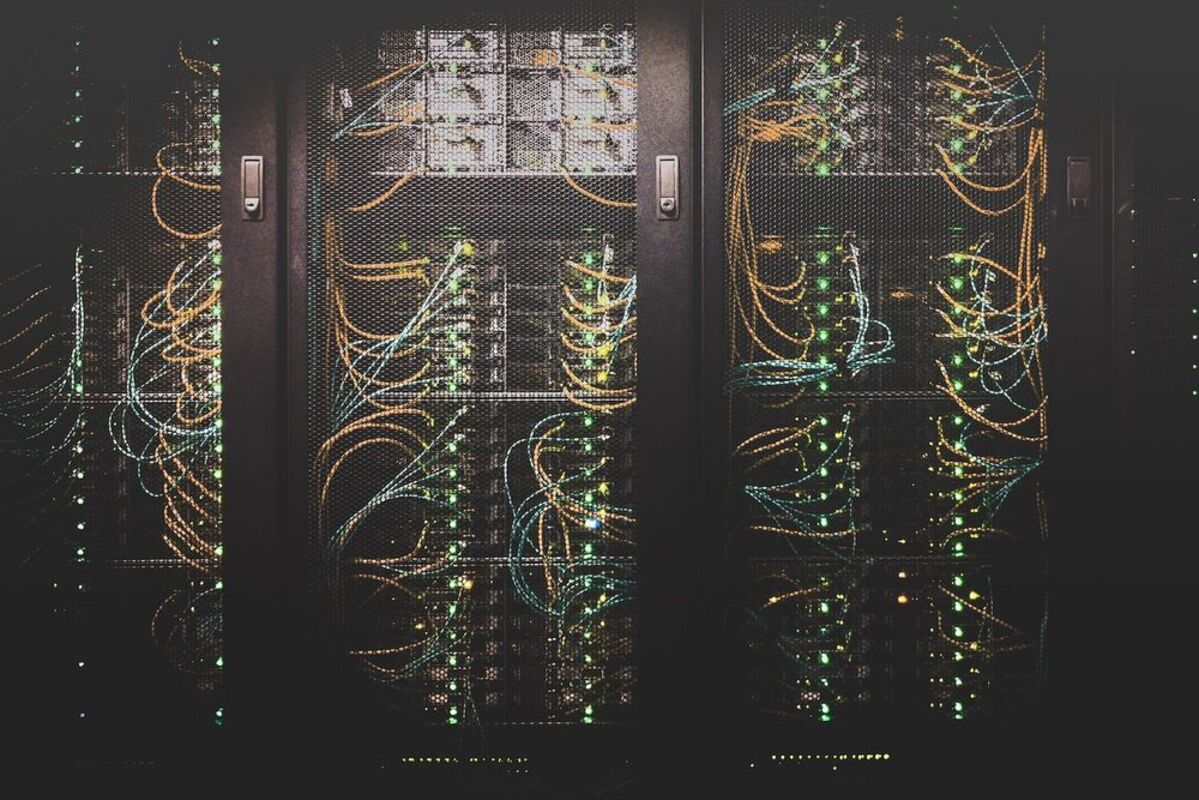 The privacy protection industry has boomed in the past few years, as many realized that anonymity shouldn’t be reserved for those who engage in shady activities.

VPNs have been around for over two decades, but they have dramatically improved since their creation. Initially, the VPN started as a way to facilitate secure, private communication and file transfer between companies. It was not intended for the general public.

The first VPN was based on Point-to-Point Tunneling Protocol (PPTP), a protocol that is now obsolete due to its numerous security vulnerabilities. In time, more protocols were developed to address the need for a stabler, faster, and more secure connection.

OpenVPN, one of the best-known VPN protocols, was first released for public use in 2001 and is still a strong contender, even when paired against newer technology.

Arguably, OpenVPN strikes a perfect balance between speed and security, which could explain why most reputable VPN providers implement it within their products. Some of the most significant features that make OpenVPN an ideal choice include:

As its name suggests, OpenVPN is open source. The project is entirely supported by the community, has several developers, and receives constant updates to ensure top-notch security, speed and stability.

How to use OpenVPN

Despite its attractive features, casual users often see OpenVPN as a complicated protocol. Unlike other protocols, OpenVPN lacks a graphical user interface (GUI); instead, it can be set up manually by editing configuration files.

Downloading OpenVPN and setting it up on a device is more complicated than commercial solutions. On the bright side, it allows you to turn any supported device into your own secure VPN server and manage your traffic without involving third parties.

Currently, there are two main ways to use OpenVPN: VPN apps with OpenVPN support and manually configuring your connection using OVPN files.

Selecting VPN providers supporting this protocol is the easiest way to go about it. You just have to choose the correct protocol from the configuration menu.

From a complexity standpoint, this method is undisputed; installing the client application, logging into your account (if necessary), and locating the protocol selection menu are easy tasks even for novices.

The downside of using OpenVPN through a host app is the cost. Although OpenVPN is open source and free, most trustworthy VPN apps that use it are not.

Using OpenVPN directly through OVPN files may seem better. It’s free and, if appropriately configured, should provide you with a fast, secure and private connection to the server.

However, this method has some caveats. Configuring the OVPN files is no easy task, especially for novice users. Misconfiguration could expose the connection to several security risks. Wrongfully believing that the connection is secure could lead users to take unnecessary risks online and jeopardize their privacy and security without their knowledge.

OpenVPN is still a worthy contender

Although technology advancements saw the release of faster protocols that provide strong security, OpenVPN is still widely preferred, despite it being released over 20 years ago. Most VPN providers implement this protocol thanks to its increased security, versatility, and wide compatibility with several systems and devices.