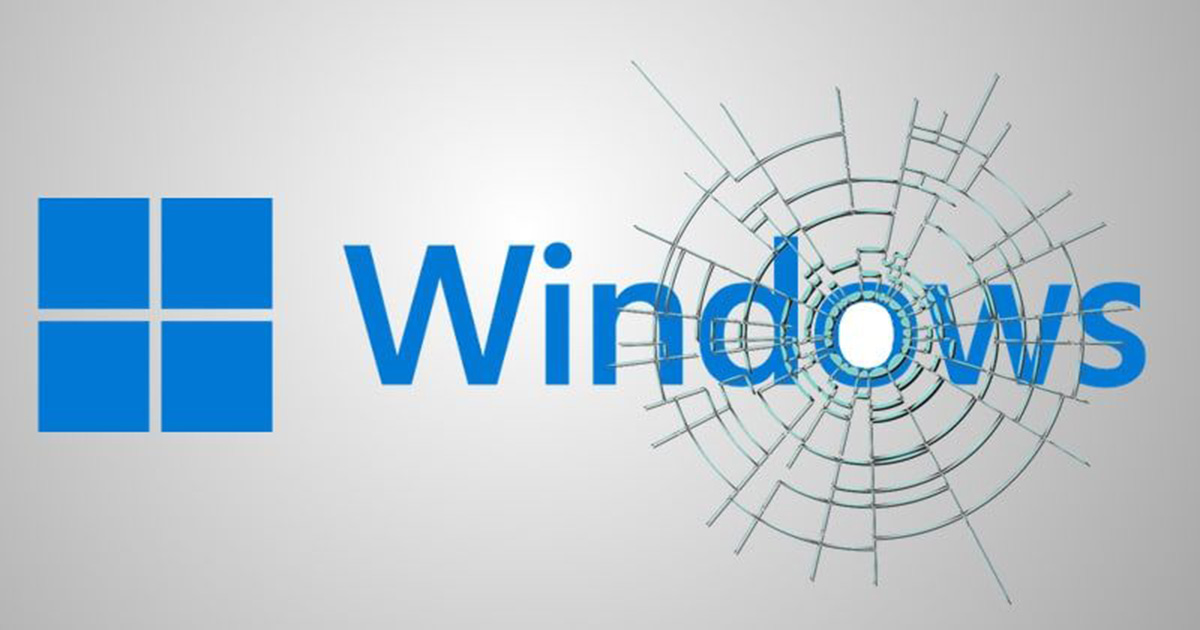 Windows users are once again being told to update their systems with the latest security patches from Microsoft, following the discovery of critical vulnerabilities – including ones which are already being exploited in the wild, or could be used to fuel a fast-spreading worm.

In its latest “Patch Tuesday” update, Microsoft released patches which addressed over 60 security holes in its products, including five vulnerabilities which were ranked as “critical.”

The most urgent of the vulnerabilities to patch is arguably a privilege escalation flaw in the Windows Common Log File System (CLFS), for which exploit code has been made publicly available.

The zero-day flaw, tracked as CVE-2022-37969, was disclosed to Microsoft by researchers from four different security vendors, suggesting that its use has not been limited to one targeted organisation, but may be being exploited more widely.

Microsoft warns that a malicious attacker who successfully exploited the CVE-2022-37969 vulnerability could gain powerful system privileges, but that they would already need to have access and the ability to run code on the targeted PC.

Things clearly would be worse if the vulnerability allowed for remote code execution by hackers who didn’t already have a foothold within a targeted system, but the fact that exploit code has been made available and there are reports of exploitation means that it should still be treated seriously.

Also serious is CVE-2022-34718, a remote code execution flaw in the Windows TCP/IP service that could be exploited by a worm which could spread without user interaction.

According to Microsoft, an attacker could send a specially crafted IPv6 packet to a Windows node where IPSec is enabled, and allow remote malicious code to run and exploit the PC.

Although Microsoft says that it has seen no evidence so far that the CVE-2022-34718 flaw has been publicly disclosed or exploited, it has flagged the security vulnerability as “exploitation more likely.”

Frustratingly, Microsoft does not offer much in the way of detail publicly about why it has labelled this, and other flaws it has patched in its latest security update, as “exploitation more likely.”  This lack of transparency does make it more difficult for companies to determine which vulnerabilities should be patched as a matter of priority, or what mitigations they should put in place, particularly when they may be concerned about disrupting their other business activities.

It’s not as though IT departments in companies aren’t already busy, dealing with a wave of security patches from other vendors including Apple and Adobe.