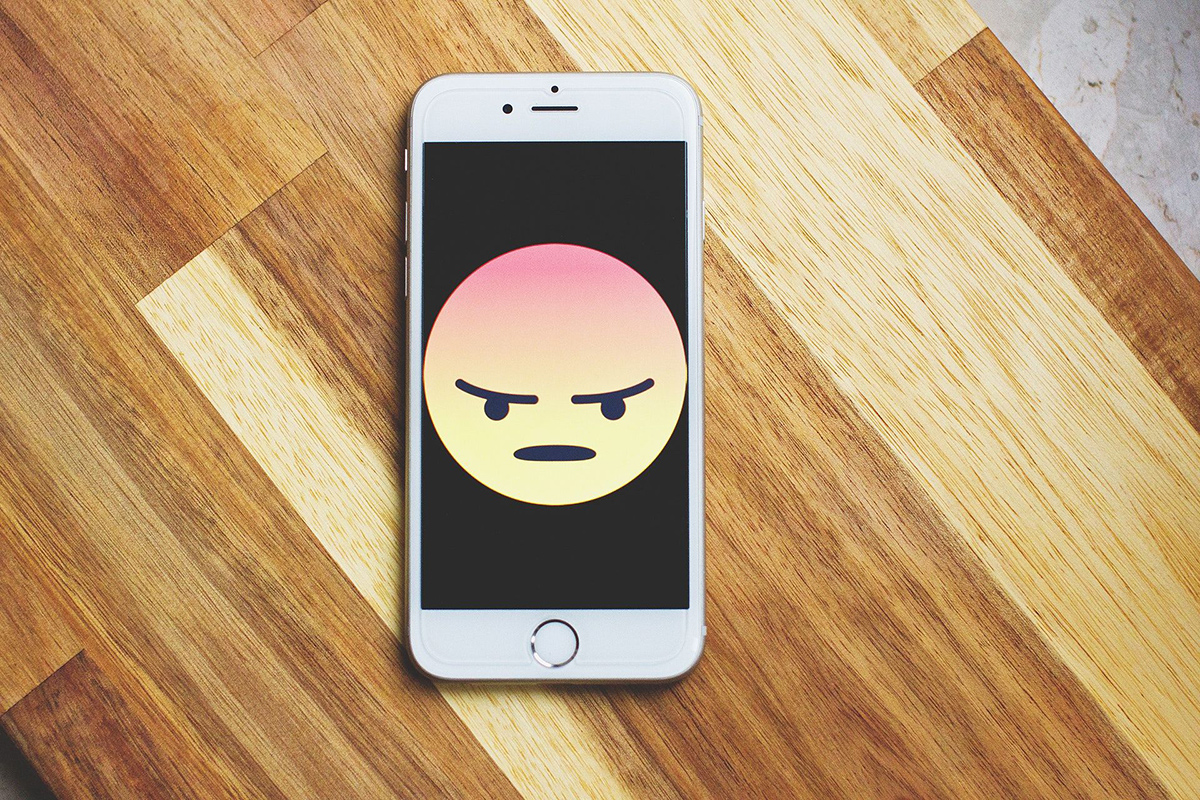 People today live and breathe social media, and checking news feeds is no longer just about getting trustworthy information or enjoying a good laugh with friends. It’s like we’re being pulled into a never-ending dispute with strangers who manage to stir strong emotional responses that make us react poorly or say things we shouldn’t.

Nobody is really allowed to make mistakes online

Eruptions of anger while engaging with social media posts and headlines have become a disturbingly common phenomenon that affects us all. A typo, an opposing viewpoint, or a theory can trigger a rollercoaster of negative emotions making us lash out in the comment threads.

No matter what form of online debate individuals participate in, they seem to get angrier, engaging in rude and unproductive behaviors that degrade the social dialogue. Today, anyone behind a screen can bully or discredit a fellow internet user. This flexibility, alongside the anonymity and physical distance between participants, has only heightened frictions between individuals who rarely have to account for their disturbing behaviors.

Why do we get angry on social media?

The internet has allowed us to provide contrasting opinions and play out frustrations with few consequences – at least in the short term. We look at social media as a high-stakes game. The online platform is nothing but a stage on which we’re delivering a discourse, often limited by the characters on our keyboards, and lacking the benefits of a face-to-face nuance.

“We’re all prone, at some point, when we go online to feel that something’s at stake, to perceive our audience and believe we can’t lose a battle,” Bitdefender’s Behavioral Analyst Nansi Lungu explains. “I believe that people need to give their opinion. The big problem is that they no longer have the emotional flexibility and forget reasoning.”

Sound communication is about analyzing multiple perspectives, trying to understand them, then responding. “However, the online discourse on social media platforms lacks any biological signals,” Nansi added.

You can’t really be sure if someone interacted aggressively, or if they were being ironic. Moreover, in the online world, people get the feeling that others change the social balance, and it’s much easier to find injustice and bad intentions.

“It goes without saying that individuals stuck in this type of struggle are becoming more and more unhappy,” he notes. “It’s hard to leave a debate, a conversation when you didn’t have the last word.  There are multiple negative results of this type of confrontation. People become less productive in their own lives as they are waging a continuous war with others. It’s not only time-consuming. It affects their concentration and ability to understand other perspectives. “

A lesson in online anger-management

People tend to antagonize others more easily online than face to face.

Nansi believes that moderating the virtual discourse is necessary for our children, who need to learn how to behave online.

“The social media arena isn’t built how we want it to be. It’s built on our interactions,” he said. “We need to teach our kids that respecting others is a fundamental human value. But we can also become more emotionally flexible ourselves. You need to have some emotional flexibility and some satisfaction in your life to stay away from such destructive behavior, and individuals need to stop thinking that their ideas will change the world of those around them tomorrow.”

An individuals’ rage is easily exploited

Organized misinformation campaigns and fake news are often driven by emotions. In particular, Nansi points out how easy it can be to manipulate the feeling of anger.

“MRI studies show that emotions such as anger, fear, and disgust pass very quickly through the cognitive system, paralyzing it. These emotions also have physical shortcuts, in the sense that they reach the executive areas of our body faster, blocking the neocortex.

When we hear things like someone’s idea made us hurt, we can understand the biological reactions here. It made a lot of sense in our evolution to have some quick and fundamental reactions, this includes disgust. Being disgusted by an idea accesses the same region in the brain as being repulsed by something you taste or smell.”

Spreading fake news is extremely popular on social media. This type of content is designed to trigger a strong emotional response. While it’s not necessarily created to harm you, it can be used to promote clickbait pages that carry various security risks. You’re also distracting yourself from what matters, sometimes even feeling a sense of panic or anger and unknowingly disseminating misinformation to others.

That’s why it’s recommended to always fact-check your information via multiple sources before tweeting or sharing a post on your social media feed. You’re not just developing a critical mindset, but also nurturing your online reputation.

You don’t need to agree with someone to have a civil and meaningful conversation. It’s time we learn that it’s better to compromise in the online world and take accountability for what we say and do. Leaving an angry tweet or note as you storm off or delivering a hard-hitting person attack will only beget more of the same behavior, inflicting even more damage to our society and mental health.