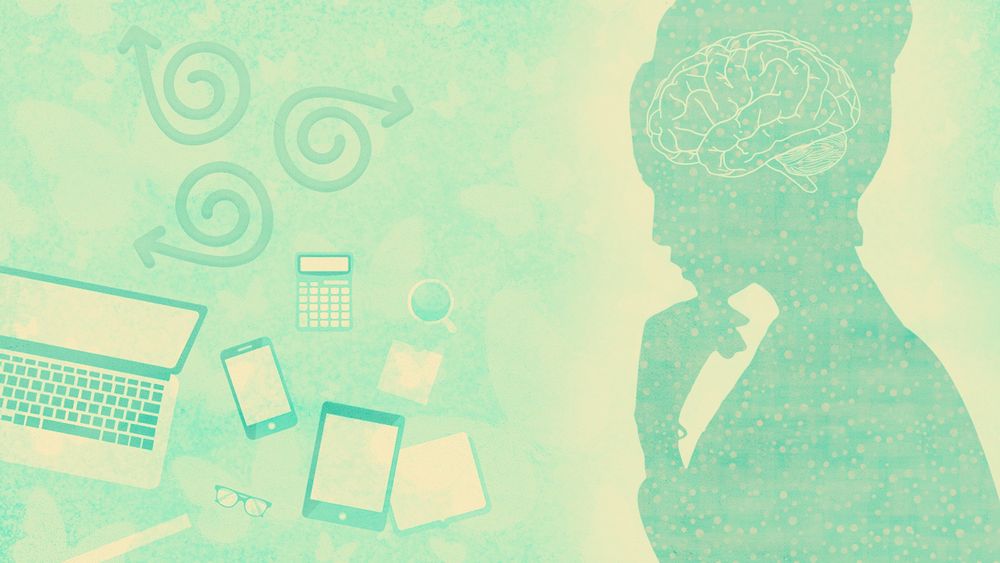 The modern smart home combines small devices with specific purposes and more powerful hardware to provide more than one benefit. The more powerful an IoT device is, however, the more interesting it becomes to cybercriminals.

Movies and TV shows filled our heads with a very particular image of the smart house. You arrive home, and the house might greet you, even ask about your day. Everything is automated, and the homeowner barely has to do anything besides asking the superintelligence of the house for what he needs.

While we’re not quite there yet, many of those features are already present, and we don’t always stop to think that our home is already smart. Some of us are still waiting for that quippy banter with the house computer before they feel they live in a smart home.

What we realize or admit to ourselves, though, is of no consequence to the hackers. The truth is that we already live in smart homes, even if they might not offer a fully integrated experience. We ask Google Assistant or Siri to play music or movies on TVs, make a coffee with a command, send a robot vacuum to clean the house with another command, and so on. None of this would be possible without powerful hardware to guide them.

Zombies or leaked personal information is not a great choice

Bitdefender investigated numerous IoT devices over the years, such as smart cams, baby monitors, smart locks, lighting and automation platforms and much more. All of them had at least one vulnerability that, in many cases, was quickly closed by the manufacturers.

One problem that will become much bigger in the future is that many of these devices have become incredibly powerful. It’s true that some IoT devices, like smart plugs for example, lack powerful hardware because they don’t need it.

On the other hand, smart TVs, for example, now come with quad-core processors and complete operating systems. That makes them all the more attractive to hackers. The same goes for network-attached devices (NAS), which people use as backup solutions in their homes.

They all have one thing in common: their potential to cause great difficulty when compromised. Imagine a compromised indoor or baby camera sending images to a third party. Or locks that attackers can bypass with the proper knowledge. All software vulnerabilities in IoT devices can generate effects that cross into the real world. Privacy is not only a problem of leaked IPs and email addresses.

Of course, hackers don’t always look to take over IoT devices solely to steal personal information. Sometimes, the control of an IoT device itself is a precious resource. In 2016, the Mirai botnet entered the scene, compromising devices like routers and cameras to integrate them into its zombie army.

Since its makers published the source code, numerous groups have used that IoT-powered botnet to wreak havoc in the online world by attacking services and websites worldwide. And those pesky, weak, compromised IoT devices that we tend to ignore were to blame.

The first step toward having a safer smart house is acknowledging we live in one. As consumers, we have a few simple measures to ensure our safety. First, take a simple audit of what constitutes a smart device in our houses. Then, check if the devices are still supported by the manufacturer and apply all the latest patches. If the device is no longer supported, which can often be the case with older hardware, we need to look for a replacement as quickly as possible. In some situations, like an intelligent washing machine or fridge, we can disconnect them from the Internet.

Last but not least, we must consider adopting a smart IoT solution that integrates Bitefender’s IoT Platform, which is already present in numerous routers. It will help you secure your home, isolate vulnerable devices under attack, and inform customers of any problem under its protective umbrella.