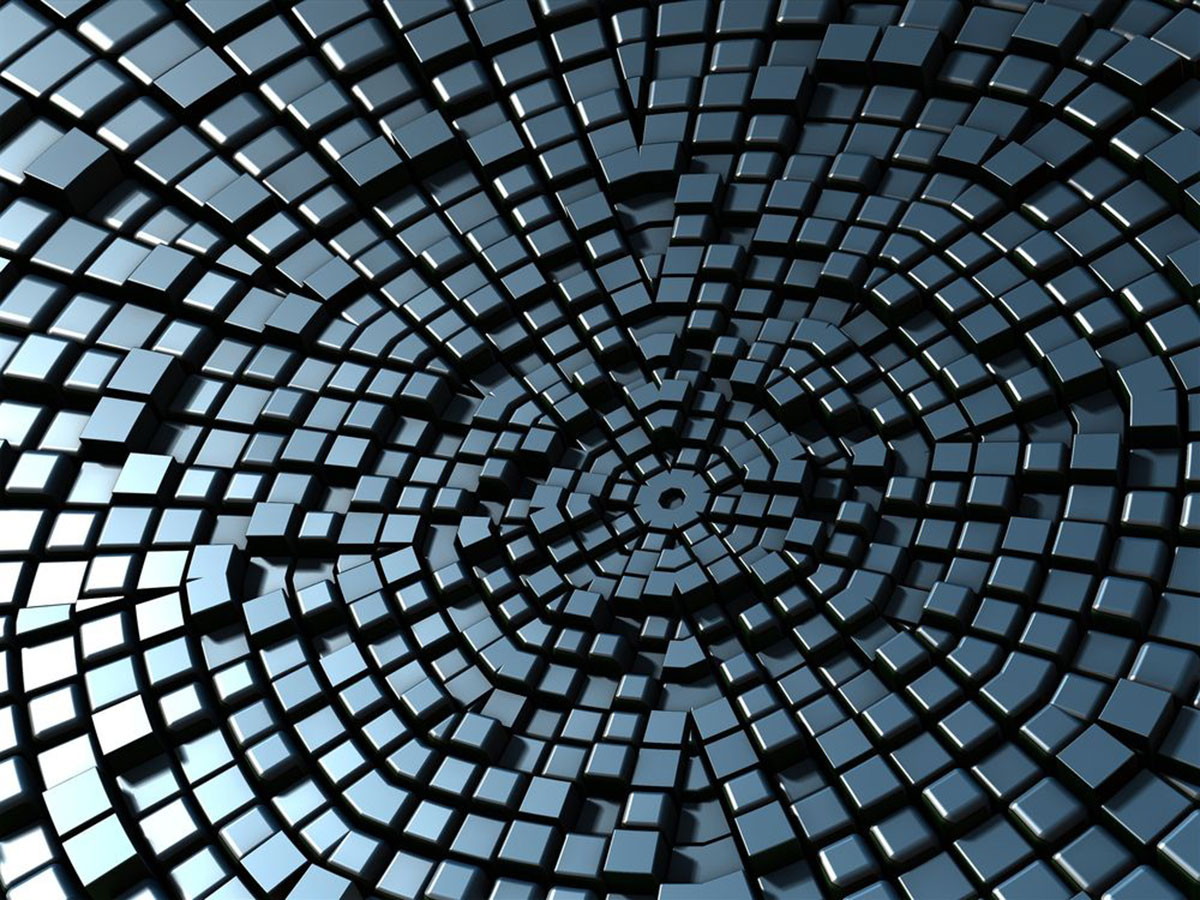 As far as future finances go, blockchains have cemented their place as the new standard of digital asset transactions. A blockchain acts as a ledger that records transactions and tracks assets on a given network.

In other words, a blockchain is a massive, shared database that stores data in the form of blocks. Blockchains use nodes to validate transactions and store them on the network. Each node replicates the database entirely, making it impossible to modify or remove data from the blockchain.

Attempting to alter data from one copy of the ledger is futile, seeing as the majority of the network won’t be able to validate the modifications. The change would be rejected collectively.

There are several types of blockchains, as follows:

As public and private blockchains are among the most common, we’ll compare them.

Public blockchain participants are anonymous by default. Members don’t have to use their identities. Despite the secrecy of the network’s members, public blockchains are entirely transparent, letting anyone access the ledger at any time.

Due to their size, public blockchains are incredibly difficult, if not impossible, to hack. To attack a public blockchain, threat actors must get past the network’s size, bypass every node, and circumvent cryptographic protocols.

Although private blockchains operate on similar principles as their public counterpart and share several infrastructure traits, some key differences set them apart. First and foremost, private blockchains are centralized, meaning that an organization manages them.

The administrating entity enforces rules and permissions, and controls most of the activities on the blockchain. Each node is added manually and configured so it can access only specific parts of the transferred information.

Private blockchains are restricted, so outsiders can’t access node data exchanges. Furthermore, they consist exclusively of trusted, authorized nodes. This means that internally, these networks don’t offer the same degree of privacy as their public analogs do. In other words, private blockchain nodes require trust-building, often using specific identifiers, such as real names and identities.

Both public and private blockchains are prone to attack, but public blockchains are less likely to suffer security incidents thanks to decentralization, size and cryptography.

The most common security risks of blockchains are:

1. 51% attacks–Occur whenever a threat actor gains more than half of the blockchain’s hash rate and performs a complete takeover. In this situation, perpetrators can alter transactions, prevent validation, and even reverse completed transactions to trigger double-spending. This attack doesn’t apply to private blockchains.

2. Endpoint vulnerabilities – Although the network blocks are safe, accounts sheltering the assets may not be. Whether we’re talking about third-party wallets, payment processors, blockchain payment platforms, or smart contracts, mismanagement of these endpoints could put assets on the blockchain at risk.

3. Phishing – Individuals and organizations can fall victim to phishing. These attacks aim to steal the users’ credentials and could have devastating effects on the victim and the entire blockchain, depending on the type of network where they occur.

5. Sybil attacks –Perpetrators attempt to take over the entire blockchain network by generating several fake nodes. Creating enough fake nodes on a blockchain allows the threat actors to out-vote legitimate nodes and carry out a 51% attack.