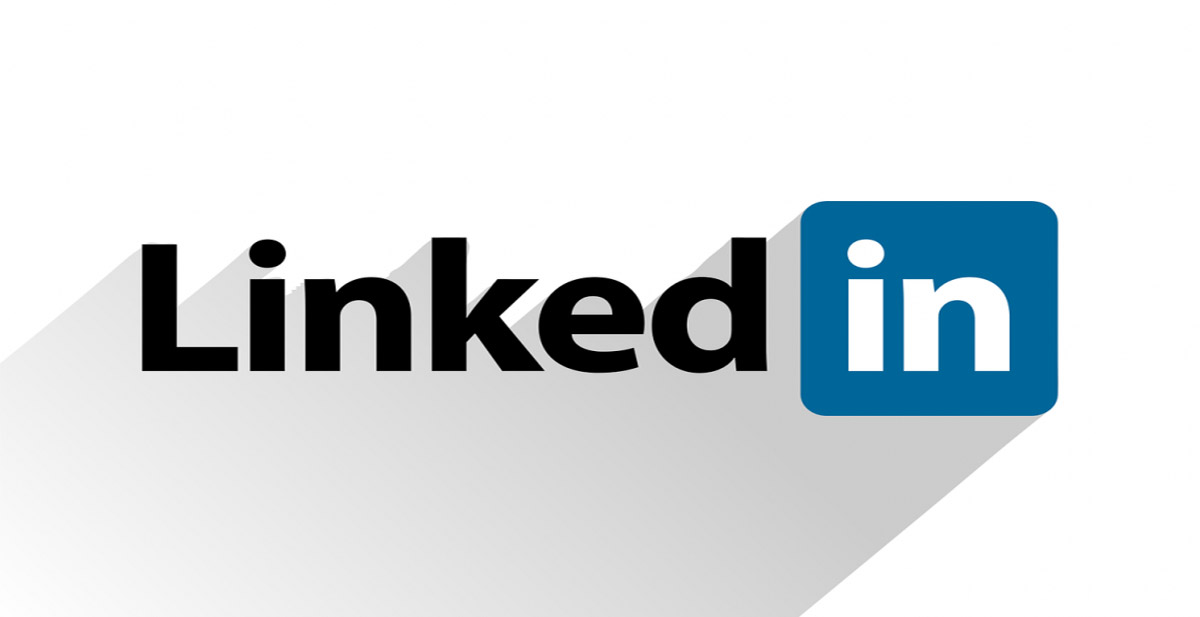 Fact: Half a billion LinkedIn users are in for an unpleasant surprise, as scraped datasets of their profile information are up for sale right now on an underground forum.

The database was auctioned for a four-digit sum (minimum), according to the cyber thief who advertised the trove of user information. To entice buyers, he even provided a leaked sample containing the information of 2 million LinkedIn users. Any prospective buyer can go through the data for a $2 payment in forum credit.

Check if your personal info has been stolen or made public on the internet with Bitdefender’s Digital Identity Protection tool.

What type of data was leaked?

A new breach or data-scraping venture?

The archive contains allegedly scraped user profile information from LinkedIn and is not part of a new data breach.

LinkedIn also confirmed the claims provided by the threat actor in a recent Corporate Communications message:

“We have investigated an alleged set of LinkedIn data that has been posted for sale and have determined that it is actually an aggregation of data from a number of websites and companies,” the notification reads. “It does include publicly viewable member profile data that appears to have been scraped from LinkedIn. This was not a LinkedIn data breach, and no private member account data from LinkedIn was included in what we’ve been able to review.”

The online service has also made it clear that any misuse of user data, including web-scraping techniques, clearly violate the platform’s terms of services:

“Any misuse of our members’ data, such as scraping, violates LinkedIn terms of service,” LinkedIn added. “When anyone tries to take member data and use it for purposes LinkedIn and our members haven’t agreed to, we work to stop them and hold them accountable.”

What should victims expect?

Although no sensitive or financial data was included in the leaked files, the information can be exploited by scammers and threat actors to conduct targeted phishing and smishing attacks or even brute-force the password to take over accounts.

The best way to protect your account and professional identity is to keep an eye out for suspicious and unsolicited communications you may receive via email, text message, or the LinkedIn chat feature. Even if account passwords have not been exposed, it’s never a bad idea to change the password for online accounts and enable two-factor authentication.

Since the data leak has already made headlines, threat actors might try to send out phishing emails that urge you to access a fake link to make modifications to your account or change the password.