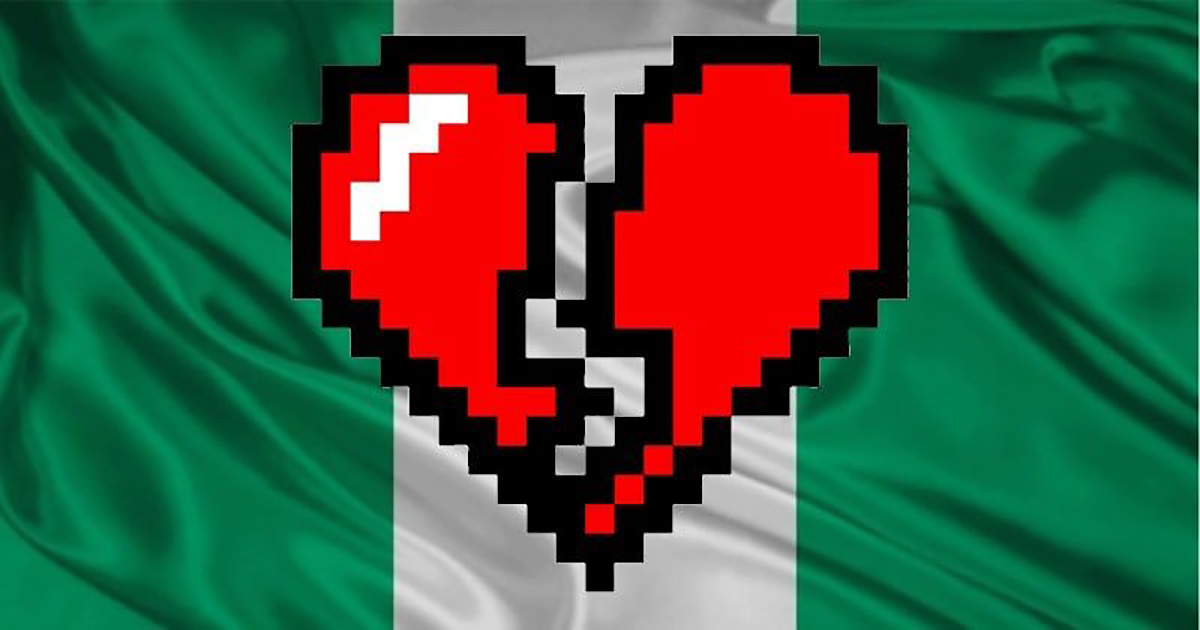 Eight suspected members of an international crime consortium have been arrested in South Africa, and accused of participating in money laundering schemes, financial fraud, and internet-based romance scams.

The men, who all hail from Nigeria and are aged between 33 and 52 years old, were arrested during raids in Cape Town by the Hawks, the elite division of the South African police which targets organised crime.

Law enforcement agencies believe that the men found their intended victims via dating sites, and made contact using false identities.  Their victims, typically elderly windows or divorcees, believed that they were in a genuine romantic relationship – but were actually being duped with sob stories into handing over sometimes large sums of money.

According to Hawks spokeswoman Col Katlego Mogale, the arrests came following a joint operation with the FBI, the US Secret Service, and Interpol:

“All suspects were arrested during a large-scale operation in the early morning hours of today and will be charged with financial crimes, including conspiracy to commit wire/mail fraud/mail and money laundering. The suspects in this investigation are alleged to have ties to a transnational organised crime syndicate originating in Nigeria.”

According to the South African authorities, the arrested men are accused of defrauding over 100 victims of a total of R100 million (almost US $7 million) over the past decade.

Although the police did not mention it by name, sccording to local media reports, the men are believed to be members of the Black Axe organised crime group which is often involved in prostitution, human and narcotics trafficking, as well as cybercrime.

The arrests in South Africa come less than a month after dozens of suspected Black Axe operatives were rounded up in Texas, and accused of similarly preying on elderly victims via dating websites and engaging in Business Email Compromise attacks against organisations.

The charged men face 20 years in jail if convicted.

Romance scammers take advantage of the vulnerable, wherever they might be based in the world. With so many lonely hearts scouring the web for love, there’s a seemingly never-ending supply of potential victims and plenty of heartless criminals all too happy to take advantage.