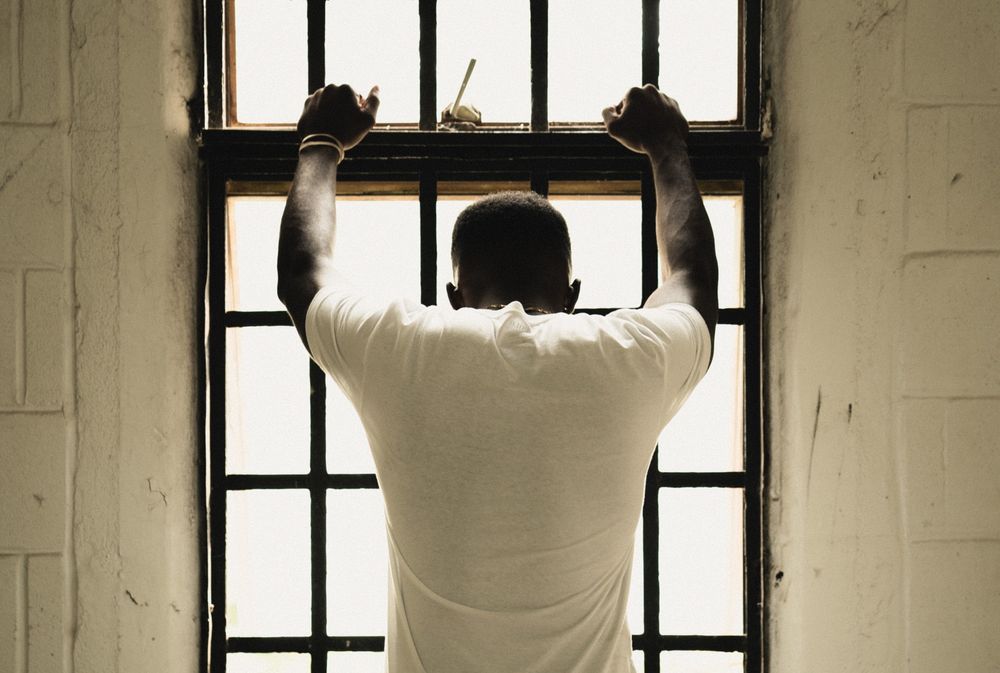 A Romanian national has been charged for allegedly running a ‘bulletproof hosting’ service that helped cybercriminals distribute some of the world’s most nefarious malware and dodge antivirus solutions, the US Department of Justice said in a press release.

Mihai Ionut Paunescu, a dual Romanian and Latvian national, was extradited from Colombia and charged with several counts of facilitating cybercrime.

The 37-year-old allegedly ran a ‘bulletproof hosting’ service that enabled cybercriminals throughout the world to spread the Gozi virus and other malware and to commit numerous other cybercrimes.

Gozi is considered one of the most financially destructive pieces of malware in history, having inflicted tens of millions of dollars in losses on people whose computers were infected.

“Bulletproof hosts provided cyber criminals using the Gozi Virus with the critical online infrastructure they needed, such as Internet Protocol (‘IP’) addresses and computer servers, in a manner designed to enable them to preserve their anonymity,” the DOJ` explains.

Paunescu’s services are said to have helped cybercriminals do much more than just hide Gozi from detection mechanisms. He is accused of enabling many other cybercrimes, including distributing the Zeus and SpyEye trojans, initiating and executing DDoS attacks, and transmitting spam.

The defendant allegedly did his part as follows: