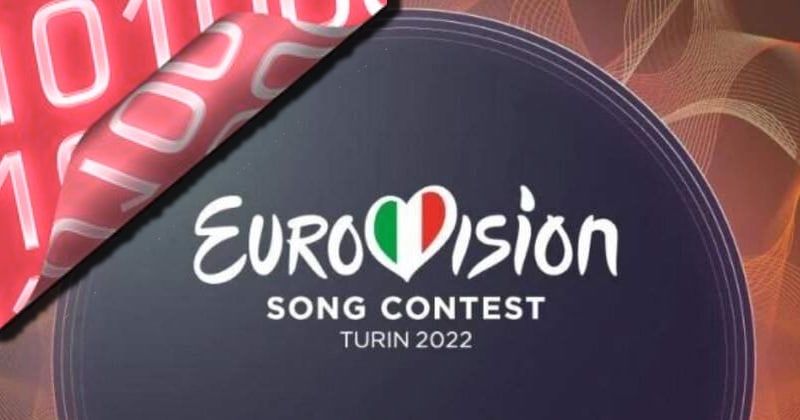 On Saturday, Italy hosted the Eurovision Song Contest in Turin to an estimated worldwide audience of nearly 200 million people as it was broadcast on TV and live-streamed online.

But if pro-Russian hackers had had their way, the long-running competition could have been disrupted, potentially preventing the broadcast from being seen or meddling with the vote.

The contest, long controversial for its often quirky choice of songs and bizarre contestants, was making the headlines before it began with Russia and Belarus banned from participating following the invasion of Ukraine.

And, to hardly anyone’s surprise, Ukraine’s Kalush Orchestra was voted the eventual winner in what may have been as much of a support for the nation’s fight against its invaders as the quality of the music.

The day after the contest Reuters reported that Italian police had “thwarted attacks by pro-Russian groups” during the Eurovision semi-final on May 10, and the ultimate final on Saturday.

Police say that they infiltrated pro-Russian hacker Telegram channels to gather information, help prevent attacks against network infrastructure being used by Eurovision, and identify the geographic location of attacks.

It is unclear whether the attacks were in the form of distributed denial of service (DDoS) attacks or web defacements.

According to the report, Italian police pointed the finger of blame towards the “Killnet” hacking group, and its affiliate “Legion.”

At the time of the Romanian attack, Killnet claimed on its Telegram channel that it was in response to statements made by politician Marcel Ciolacu that the country would offer “maximum assistance” in the supply of weapons to Ukraine.