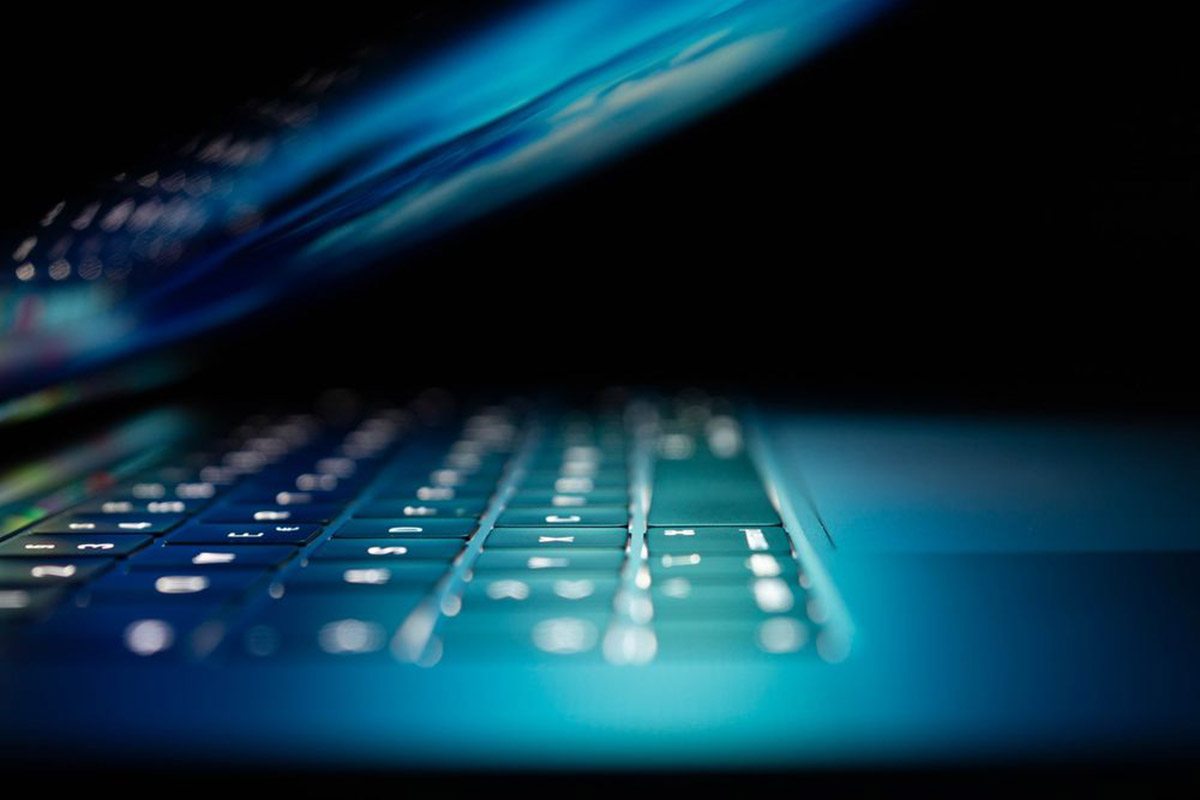 Protecting your privacy online is paramount these days, considering the dramatic increase in doxing, data breaches and cyberattacks.

VPN is one of the most effective ways to stay anonymous while connected to the Internet, thanks to its ability to encrypt your traffic and redirect it through secure, private servers.

Although it sounds like a hassle, the entire process is automated and happens in the blink of an eye, so even non-tech-savvy users can benefit from VPN’s anonymization capabilities without prior experience with similar products.

Considering its outstanding efficacy, people are wondering if they should leave their VPN on at all times. Although we’re more inclined to say ‘Yes,’ reality is a bit more complicated than that.

Always leaving your VPN on should be alright for the most part, but in some situations it might benefit you more to temporarily disable it.

If you travel a lot, chances are you bring Internet-enabled devices along for the trip, which means you’re prone to go through several Wi-Fi networks. Using public Wi-Fi networks is not inherently wrong, but most offer no security, making them sitting ducks for potential cybercriminals.

Wireless devices are usually designed to automatically connect to any available network, which puts you at risk. However, thanks to its traffic redirection and encryption abilities, a VPN can help you dodge cybercriminals while connected to a public, unsecured Wi-Fi network.

Keeping your VPN always enabled can give you some peace of mind since you won’t have to make sure it’s on every time you switch networks.

However, traveling is not the only scenario where keeping your VPN enabled by default can come in handy. It can also help you enhance your online shopping experience, stream media on various platforms, access geo-blocked content, and bypass ISP throttling.

Modern solutions such as Bitdefender VPN also integrate built-in Internet kill switches that can help you prevent accidental data leaks that may occur if the VPN connection temporarily drops.

VPN could slow your connection

Although VPNs are a great way to counter privacy violations, they have some drawbacks, and one of them is slowing down your connection. This can happen because VPNs redirect your traffic through remote servers, which can cause delays – the farther the servers are, the longer the delay.

Let’s assume a fiber-optic network: in this scenario, latency refers to the time it takes light to travel through the network. This latency increases over the distance traveled. Considering that the speed of light is 299,792,458 meters per second, the latency is 3.33 microseconds for every kilometer covered.

Considering the refractive index of the fiber cable, it makes sense to say that light travels slower in it, which brings the latency up to 4.9 microseconds per kilometer. Not all network infrastructures are based on fiber optics, so it’s safe to assume that connecting to a distant VPN server can affect your connection speed even more than our hypothetical scenario.

Encryption also strains your connection in a similar way; using stronger encryption will trigger a slower response from the network. However, it’s a small price to pay for privacy.

The other drawback of keeping your VPN on all the time is that it can drain your device’s battery faster. This won’t matter for desktop PC users, but laptop and mobile users may have to decide if the costs outweigh the benefits.

If you’re on a trusted network (say, at home) and need a speed boost or to preserve battery life, turning off your VPN temporarily shouldn’t be a problem. Just make sure you’re in a safe environment before you do so.

VPN can be kept on all the time

To sum it up, keeping your VPN on all the time is not only perfectly safe but actually recommended. It can keep your online identity anonymous, protect you from attacks associated with unsecured public Wi-Fi networks and help you bypass various artificial restrictions.

However, it may also slow down your connection and drain your device’s battery faster, which may make you want to temporarily turn it off. If you do, first consider the security and privacy risks you could expose yourself to.