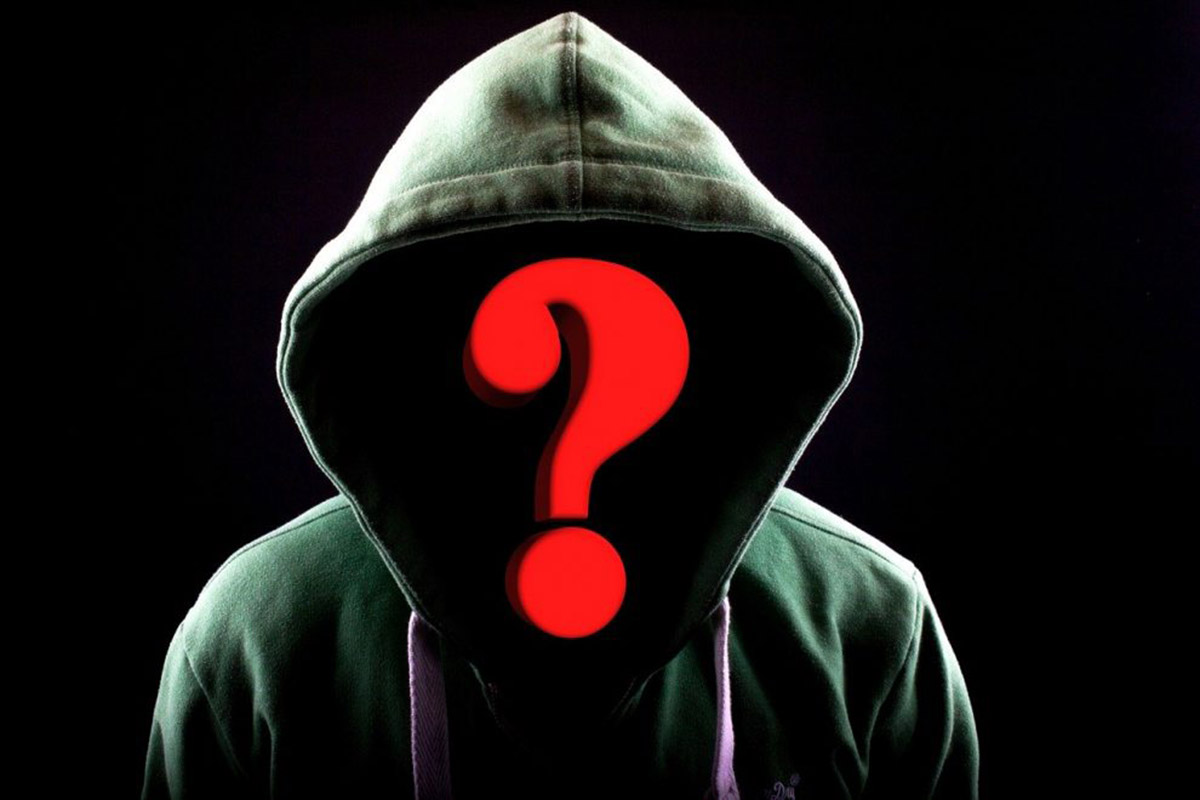 The CEO of Sky Global and one of his associates received indictments and were charged with conspiracy to violate the federal Racketeer Influenced and Corrupt Organizations Act (RICO).

Sky Global is the developer of sophisticated encryption and messaging software explicitly designed to prevent law enforcement from intercepting communication and retrieving data from criminals’ phones if they get caught. Moreover, the company could wipe devices remotely if police arrested their clients.

“There are at least 70,000 Sky Global devices in use worldwide, including in the United States,” says the  US Attorney’s Office for the Southern District of California. “The indictment alleges that for more than a decade, Sky Global has generated hundreds of millions of dollars in profit by facilitating the criminal activity of transnational criminal organizations and protecting these organizations from law enforcement.”

The Office takes the allegation further, saying the company was founded specifically to help import, export and distribute heroin, cocaine and methamphetamines into Australia, Asia, Europe and North America, including the United States and Canada. The devices also presumably helped criminals launder money and obstruct investigations of drug trafficking and money laundering organizations.

Since the servers Sky Global used were in Canada and France, the operation was coordinated internationally.

“On March 10, 2021, Europol announced that judicial and law enforcement authorities in Belgium, France and the Netherlands had wiretapped Sky Global’s servers and monitored hundreds of millions of messages by Sky Global’s users,” the press release states. “The European investigation resulted in hundreds of arrests, the seizure of thousands of kilograms of cocaine and methamphetamine, hundreds of firearms, and millions of Euros.”