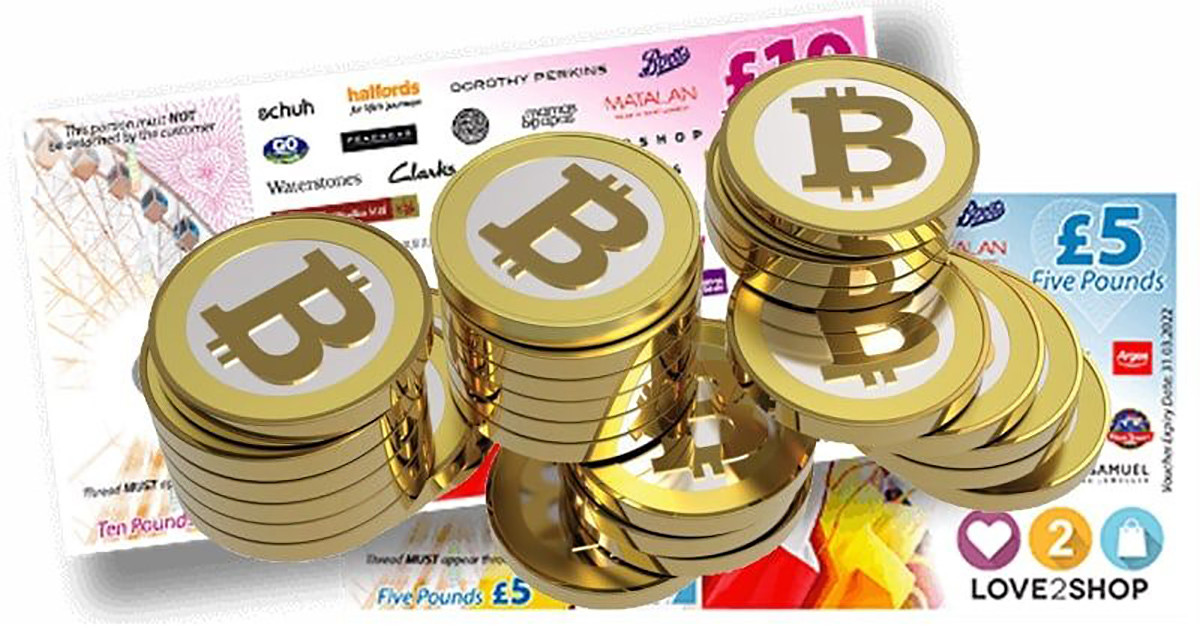 What did your kids get up to under lockdown?  Were they in their bedrooms doing online schooling?  Maybe playing video games and streaming TV shows? Or were they masterminding a “sophisticated fraud” that would net them millions of pounds worth of cryptocurrency?

A British teenager who, under lockdown from his bedroom, created a fake website which stole account details from unsuspecting internet users has had £2.1 million (US $2.89 million) worth of cryptocurrency seized by the police.

The Lincolnshire schoolboy, whose name is protected by a court order, created a website in April 2020, which posed as Love2Shop – a genuine website which sells digital gift vouchers.

The bogus site, which appeared almost identical to the genuine Love2Shop website, appeared higher on search results because the teenager had purchased a Google ad.

As prosecutor Sam Skinner explained, “People were duped into clicking on his website thinking they were accessing the official site,” and victims unwittingly entered their email addresses and Love2Shop account passwords before being redirected to the genuine site.

Lincoln Crown Court heard that the boy used the stolen credentials to transfer £6,500 worth of vouchers into his own Love2Shop account.  More would undoubtedly have been stolen if the teenager had not taken his fake site offline after one week, just as Love2Shop began to investigate what had occurred following a customer complaint.

Lincolnshire Live reports that a subsequent investigation by the police uncovered that the teenager’s computer revealed over 12,000 credit card numbers, and details of 197 PayPal accounts.

Prosecutor Sam Skinner said that between January and March 2020, the teenage boy had received a total of £323,000 through his PayPal accounts, which was then converted into cryptocurrency:

“There were 48 Bitcoins and a smaller number of other coins. At the time they were worth £200,000. They are now worth a little over £2 million.”

Admitting charges of money laundering between April 9 and April 16 2020, and fraud by false representation, the now 17-year-old A-Level student was given a 12 month youth rehabilitation order, including 150 hours of unpaid work.

Judge Catarina Sjolin Knight ordered that £2,141,720 be confiscated from the teenager’s assets, and advised that it was only the boy’s age that had prevented him from receiving a prison sentence:

“If he was an adult he would be going inside.”

It’s hard to believe that this young man didn’t know what he was doing was wrong and a criminal offence.  He set out to deliberately steal credentials and digital vouchers from innocent members of the public by creating a bogus site and paying for it to appear high in search results.

Online fraud isn’t a game, it’s a crime.  And this teenager is lucky that his age means that he won’t be going to jail as a result.