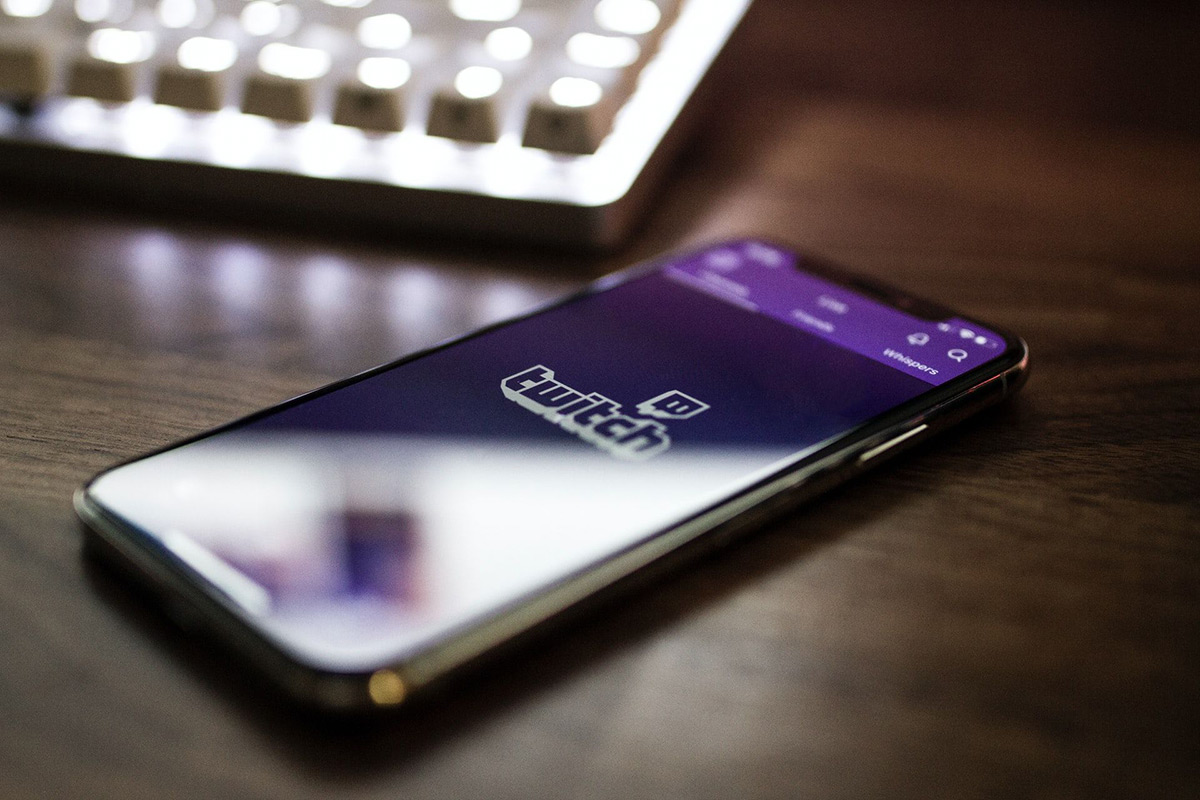 An anonymous 4chan user leaked a 125GB archive claiming it contains just about everything there is to know about Twitch, including its source code, mobile, desktop and console Twitch clients, internal services, inside intelligence about “every other property that Twitch owns and of course juicy user payment information.

What does it mean?

If you’re a regular Twitch user, using the platform just to watch your favorite streamers, it’s not ideal that your data was leaked, but it’s not catastrophic. Data breaches occur all the time, the important thing is to know is what happened, when, and how much of your personal information was exposed so that you can take the right security measures. In this case, although Twitch says no credentials or credit card information was exposed, the best you can do is change your password, activate 2FA, and hope for the best.

The highlight of the leak is that by now everyone has seen the impressive amounts of money Twitch stars make each month and everyone has sent their thoughts and prayers. It’s clear that if your name is up there, and you have millions attached to it, you’re not very happy. You’re going to get a lot of hate, maybe you’ll even be targeted by extortion schemes. But the biggest threat is losing credibility and fan funding. Donations from fans are an important source of income for Twitchers and when you see your favorite Twitcher is already making millions maybe your money is better spent somewhere else. However, the paradox is that apart from the influencers themselves, the incident has shown that there’s money on the table, and in turn that could attract even more Twitch users looking for a piece of the pie.

As you can imagine, for Twitch and its parent company Amazon the leak is not good news. The streaming platform has recently dealt with the controversy surrounding so-called “hate raids” and in the past has encountered problems regarding account security. In turn, Amazon and Amazon Web Services have their own history of leaks and vulnerabilities.

Regardless of the company being targeted, a data breach of this magnitude is a blow to trust and credibility and could translate into money loss from partners and advertisers. Moreover, the damage doesn’t end here. In the coming days, anyone with enough knowledge and free time will start taking apart the source code, internal services, databases, and leaked applications, looking for new vulnerabilities that can be exploited in the future. And it’s not just malicious entities, but also Twitch competitors who are likely going to profit from the setback, and un-launched projects like Vapor, a Steam-like platform, being postponed.