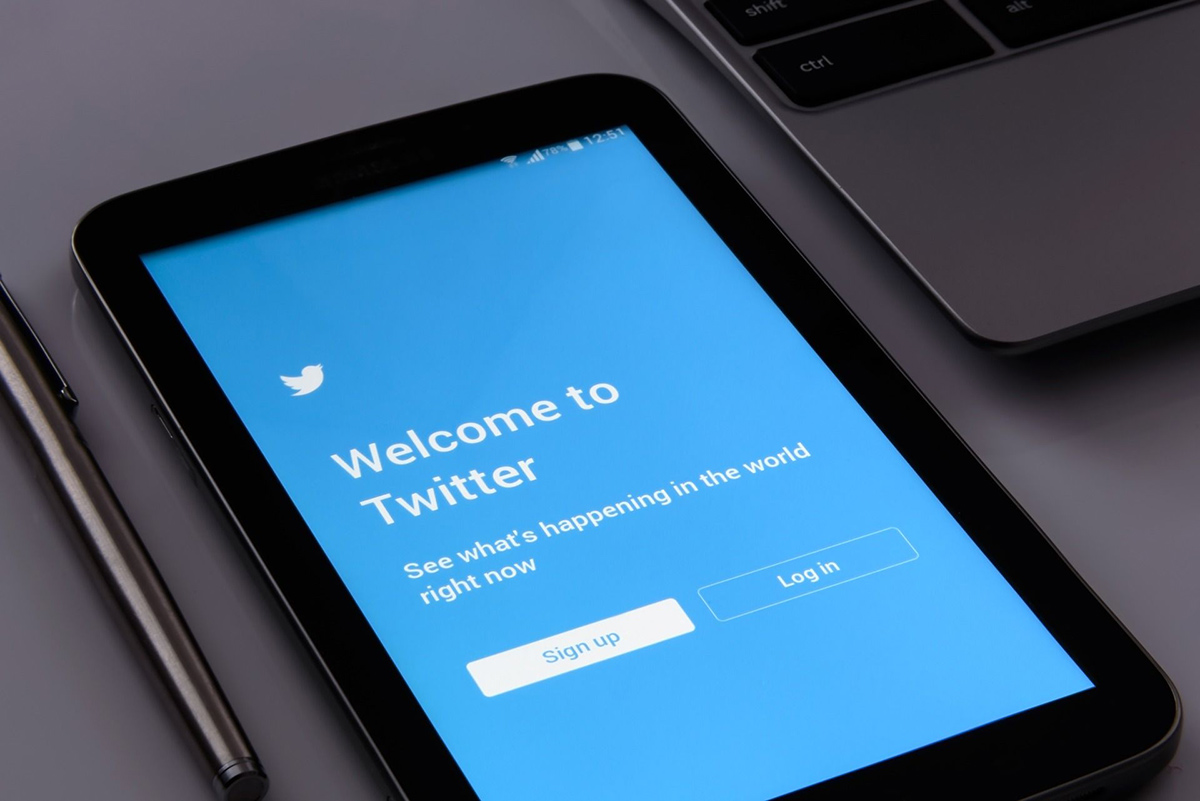 Earlier this week, Twitter announced further expansions to its private information policy, prohibiting users from posting personal media of individuals without their consent.

“Beginning today, we will not allow the sharing of private media, such as images or videos of private individuals without their consent,” Twitter said. “Publishing people’s private info is also prohibited under the policy, as is threatening or incentivizing others to do so.”

“There are growing concerns about the misuse of media and information that is not available elsewhere online as a tool to harass, intimidate, and reveal the identities of individuals,” Twitter explained. “Sharing personal media, such as images or videos, can potentially violate a person’s privacy, and may lead to emotional or physical harm.”

Under the revised policy, Twitter users are also allowed to make takedown requests of photos or videos, even if the media files were “shared without any explicit abusive content, provided it’s posted without the consent of the person depicted.”

Although any private media shared without authorization reported by users will be removed, the new policy does not apply to media featuring public figures.

“When we are notified by individuals depicted, or by an authorized representative, that they did not consent to have their private image or video shared, we will remove it,” Twitter’s safety team said. “This policy is not applicable to media featuring public figures or individuals when media and accompanying Tweet text are shared in the public interest or add value to public discourse.”

Twitter will accept reports directly from individuals depicted in the reported media or their authorized representatives, such as parents.

1.    Select Report Tweet by tapping or clicking on the three-dots menuicon

4.    Select the type of information that you want to report

5.    Select the relevant option depending on who owns the information you are reporting.

6.    Select up to five Tweets to report for review