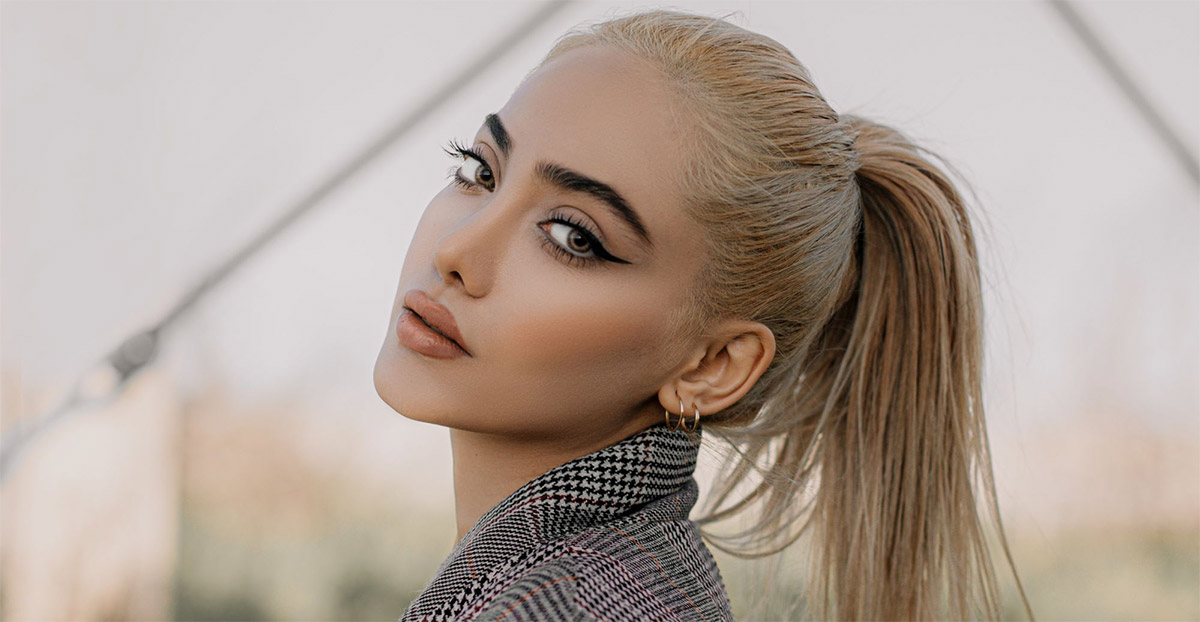 Services leveraging artificial intelligence to undress women in photos are spreading rapidly on social media. Popular photos getting nudified include those of celebrities and Olympic athletes, according to the BBC.

Designed to ‘objectify and humiliate’ women

MP Maria Miller wants a parliamentary debate on whether the technology, part of the ‘deepfake’ family, needs to be banned.

“Parliament needs to have the opportunity to debate whether nude and sexually explicit images generated digitally without consent should be outlawed, and I believe if this were to happen the law would change,” she said.

Victims, she said, are “often traumatised and humiliated” to have such images removed from the web.

The bill would force online platforms to take action against users uploading both illegal, and legal but harmful, content. Failing to do so would draw fines of up to £18 million, or 10% of their annual turnover, whichever is higher.

A nudifying service called DeepNude was launched in 2019 and subsequently withdrawn by its creators after acknowledging that people would almost certainly misuse it. However, its source code got leaked, prompting others to create clones, some even more powerful than the original.

A GAN framework trained on photographs can generate new images with many realistic characteristics, making them look authentic to the human eye.

In their original, as-intended, form, GANs have been typically used to generate unique realistic profile photos of people who do not exist. Although not malicious in and of itself, the technology has also been used to automate the creation of fake social media profiles.

The state of California has a law banning the use of human image synthesis technologies to make fake pornography without the consent of the people depicted.