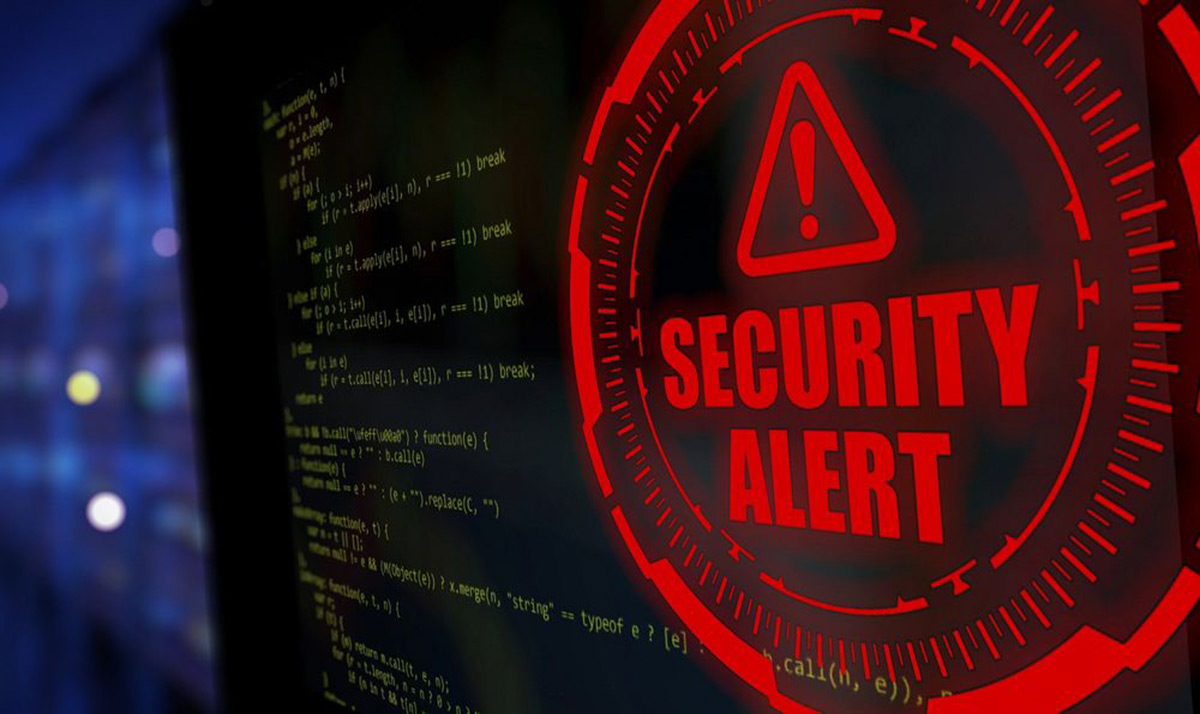 The attackers flooded the websites with a tremendous amount of web traffic in a blow powerful enough to take some services offline, rendering them inaccessible to Ukrainian citizens. This is reportedly one of, if not the most powerful DDoS attack seen by the country, according to Ukrainska Pravda, a Ukrainian online media outlet.

Five hours after the attack, representatives of the banks said their websites were back online and operating “normally,” yet PrivatBank claimed another attack might be incoming.

Before the attack, some of Privatbank’s customers received SMS alerts notifying them that their ATMs were unfunctional. Oleg Serga, a bank’s spokesperson, said the bank didn’t send those text messages.

An investigation by Ukrainian cyber police concluded that the messages didn’t contain phishing links. Authorities believe the texts were an “information attack” aiming to confuse citizens.

While the banks recovered fairly quickly, Ukraine’s armed forces and defense ministry websites were offline for longer. Ukraine’s public radio was also impacted, but the attack didn’t knock the website offline, according to its general producer Dmitry Khorkin’s Facebook post.

This is not the first recent attack aimed at Ukraine. Last month, hackers took offline and defaced several Ukrainian government websites after a series of diplomatic talks between Russian, US and Ukrainian officials hit a dead end. The attack impacted several websites, including those of the Ministry of Energy, State Emergency Service, State Treasury and Ministry of Education and Science.