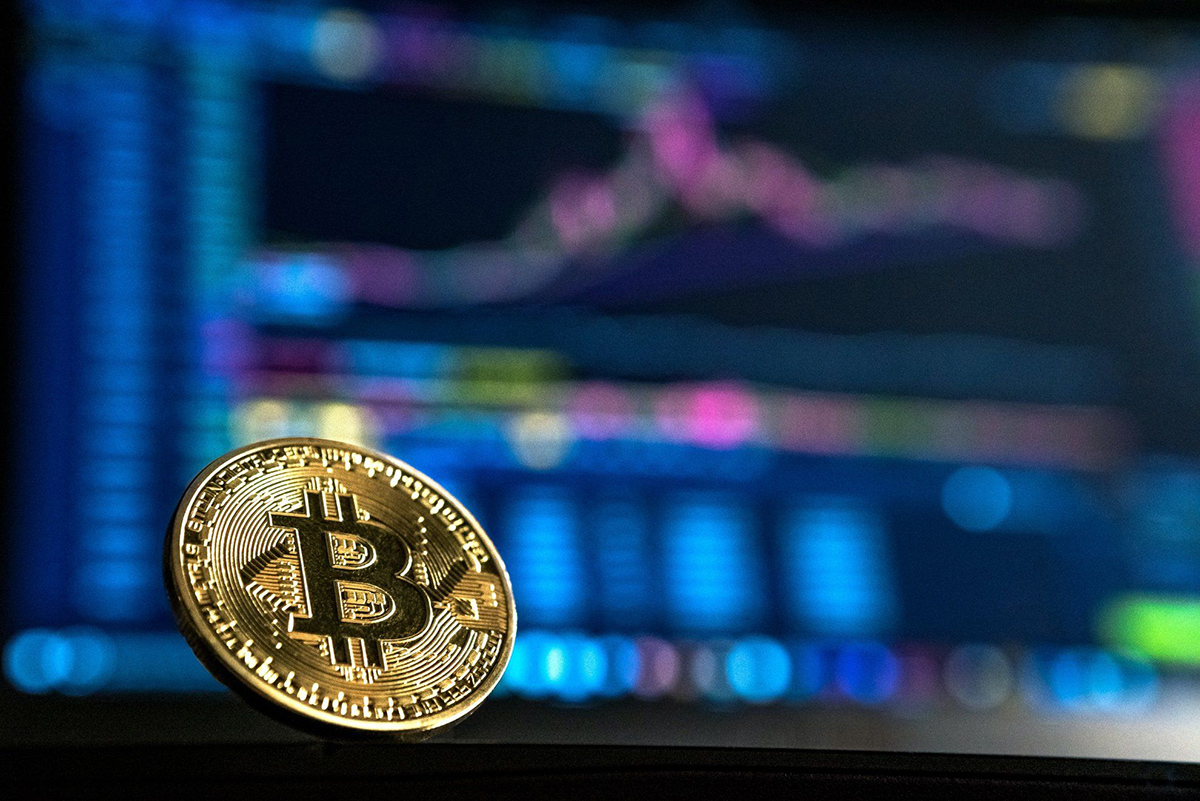 The Ukrainian National Police arrested a number of people who they believed provided money-laundering services to major hacker groups operating out of the Russian Federation.

Threat groups compromise systems belonging to companies worldwide, and some victims give in to demands to pay a ransom, always via cryptocurrency. While that payment is difficult to trace, it’s not impossible.

In some cases, hackers have to rely on exchange services willing to take cryptocurrency obtained from cybercrime, but even that’s becoming more difficult. The United States recently imposed sanctions on such an operation, the first measure of this kind adopted against a cryptocurrency exchange.

Another way to get rid of the “hot” cryptocurrency is through third parties willing to launder it using various methods. This was happening in Ukraine, and the police, in partnership with authorities from the US, arrested several people allegedly laundering money for threat groups.

Besides laundering illicit funds, the group in Ukraine was also stealing cryptocurrency from digital wallets by using malware.

“During the investigation, police found that the suspects were disguised under various nicknames on the Darknet network,” said the Ukrainian Police. “They used an extensive network of fictitious persons, as well as financial services, conducted complex operations to legalize criminal proceeds in the interests of cybercriminals.”

The number of people arrested remains unknown, along with the names of the threat actors they worked for. It’s also unclear if they were part of a known group or just working anonymously through Darknet.