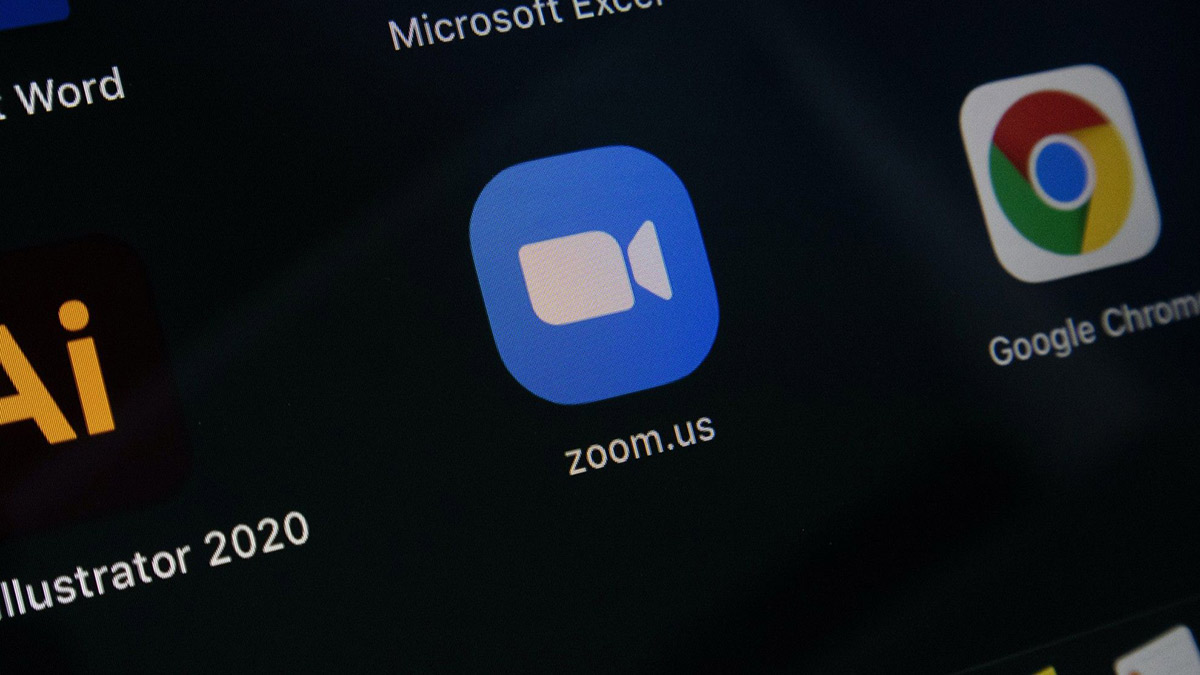 Someone managed to enter a Zoom meeting held in the Italian Senate and share adult content inspired by the Final Fantasy game franchise.

When the pandemic hit, many video conferencing companies were caught off guard. Many didn’t offer the necessary security or account for people’s willingness to bypass the existing feeble security measures. It took a long time before conferencing solutions offered the right tools to secure meetings, but even those tools apparently aren’t enough if the ultimate guard is a human.

During the early months of the pandemic, one of the most common occurrences involving video conferencing was a practice called ‘zoom-bombing.’ Unauthorized users would connect to meetings to which they weren’t invited, and display adult content or curse. While it might sound innocuous, many of these incidents involved school meetings where most participants were children.

According to a Eurogamer report, someone managed to enter a seminar named “Towards A Transparent Civil Service” that was taking place in the Italian Senate. One of the guests at the event was Giorgio Parisi, a Nobel Prize winner for physics.

Somehow, the organizers accepted the participation of a user named Alex Spence in the meeting, and he immediately started sharing anime-style adult content. It took almost a minute for the organizers to stop him from sharing the video.

Modern video conferencing solutions have various security measures in place, including waiting areas where new users can be vetted before they enter.

Either someone didn’t pay attention and simply accepted the connection, or the attacker had access to an already-approved user. It only goes to show that, no matter how many layers of security you have, they can always be circumvented by a human supposedly on guard that doesn’t know any better.