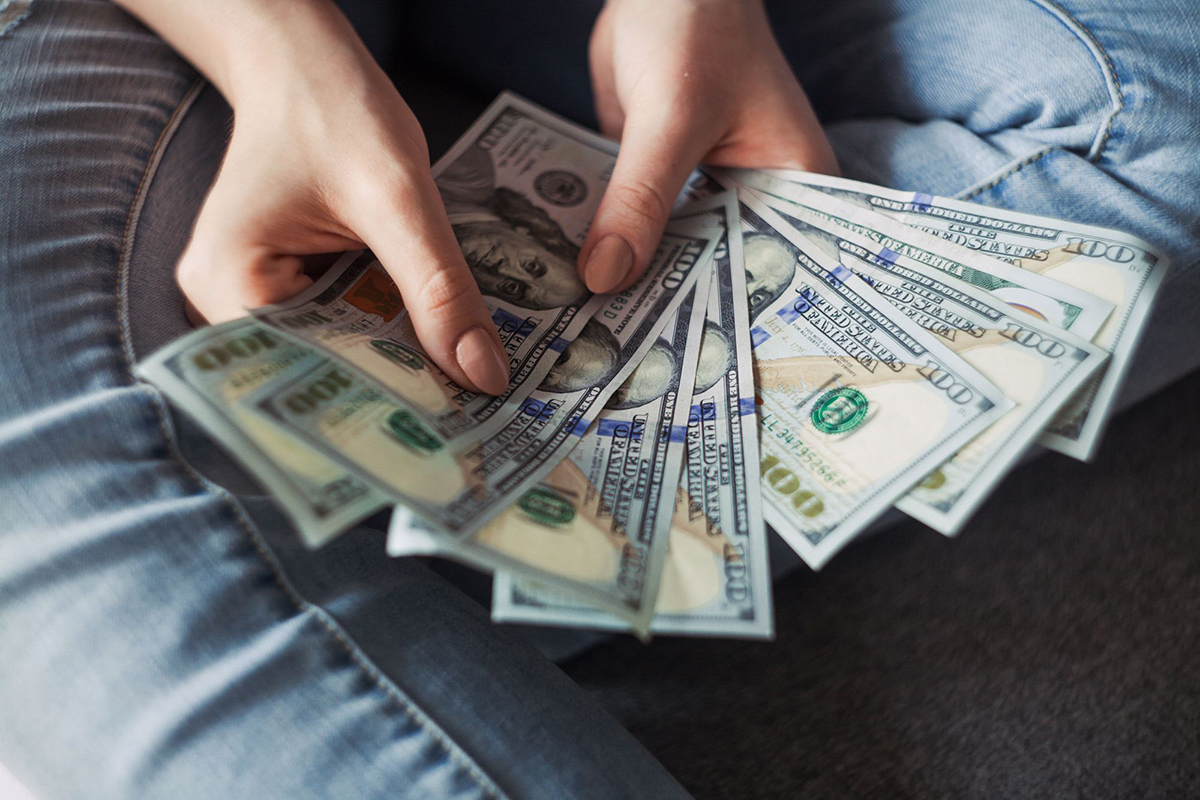 Know something about the DarkSide ransomware gang? You could net between $5 million and $10 million if you can help authorities identify one or more of its members, the US government has announced.

The DarkSide ransomware gang, accused of the Colonial Pipeline attack, is up to its neck in trouble and now has quite a bounty on its head.

The State Department accuses DarkSide of carrying out the Colonial Pipeline ransomware attacks in May 2021, which led to the shut down of a 5,500-mile pipeline that carries almost half of the fuel used on the East Coast of the United States.

“In offering this reward, the United States demonstrates its commitment to protecting ransomware victims around the world from exploitation by cyber criminals,” the announcement says.

DarkSide is thought to have since morphed into the newer BlackMatter ransomware operation, which itself closed shop recently due to pressure from local authorities.

Federal agencies have implicated BlackMatter in several high-profile ransomware attacks. The threat actors have notoriously demanded ransom payments of up to $15 million in Bitcoin and Monero.