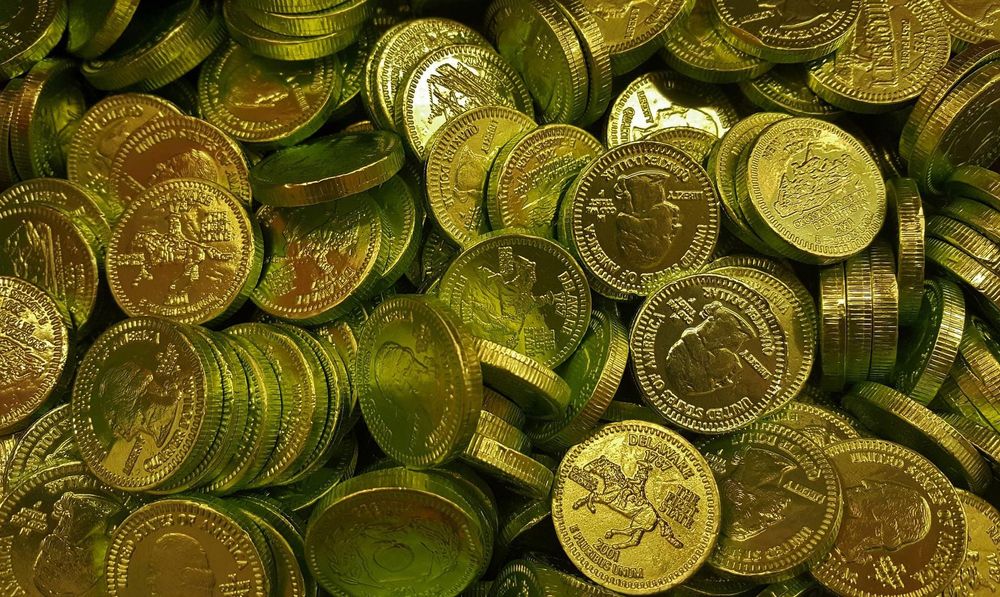 The US State Department is offering up to $10 million for information that could help combat North Korean hacking groups associated with cyber-espionage, ransomware, cryptocurrency theft, and other illegal activities.

The agency previously posted a $5 million bounty in March for any helpful insight into the financial apparatus of North Korean state-sponsored threat actors.

“Up to $10M for information on DPRK-linked malicious #cyber activity & #cyberthreat actors,” reads a tweet from the official US State Department Rewards for Justice Program’s account. “Got a tip on the Lazarus Group, Kimsuky, Bluenoroff, Andariel, or others? Send it to RFJ via our TOR-based tip line.”

However, the announcement on the official Rewards for Justice website reveals that the bounty has a broader range. The reward doesn’t only apply to North Korea-backed hacker groups but to other cybercriminal entities that threaten „U.S. critical infrastructure in violation of the Computer Fraud and Abuse Act (CFAA),” as well.

To protect informers, Rewards for Justice provides a Dark Web Tor-based tip-reporting channel. The announcement also states that eligible sources may benefit from cryptocurrency payment rewards and relocation, if necessary, underlining the seriousness of privacy protection.

The Department of State’s announcement comes after the FBI seized crypto assets worth half a million dollars from members of the North Korean Maui ransomware operation last week. Maui is likely run by members of the infamous Lazarus Group, also known as APT38 or Hidden Cobra, which focuses almost solely on blockchain companies and crypto assets.