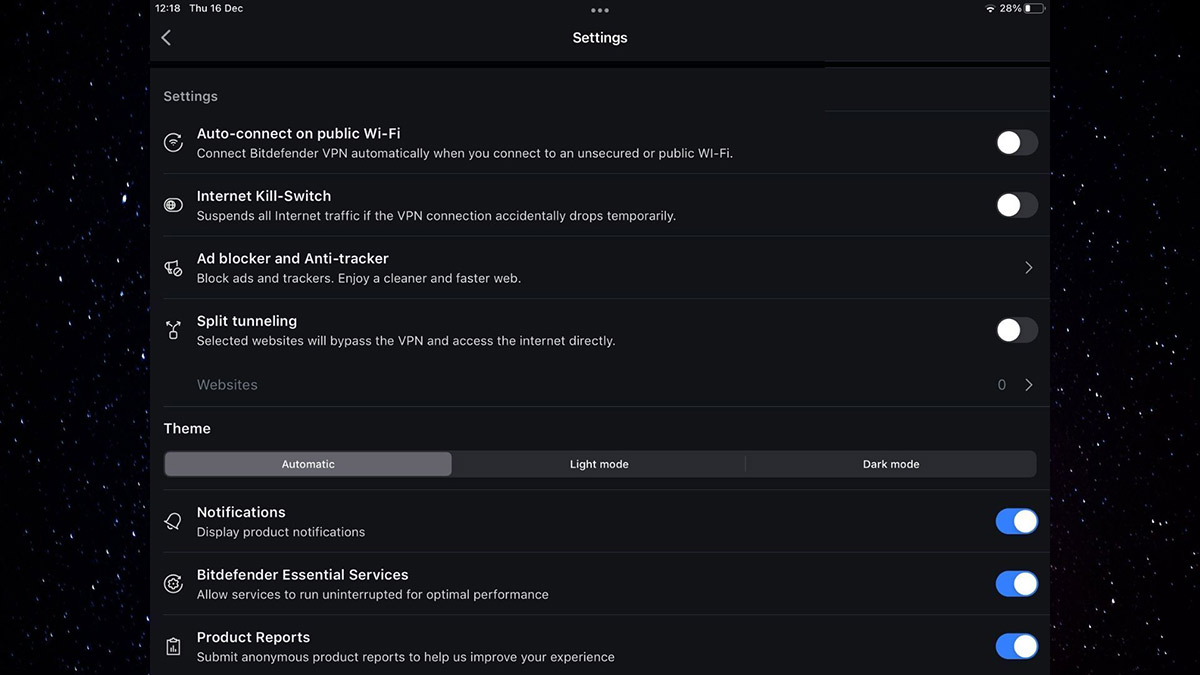 It’s no secret that VPNs can help protect your privacy by anonymizing your connection and cloaking critical personal data such as your real location, identity and IP address.

Therefore, one might assume that staying private on the Internet is only a matter of running your connection through a secure, encrypted tunnel. As it turns out, though, things are a bit more complicated than that.

As we previously explained, VPN services protect your online privacy by routing your traffic through a secure tunnel, away from your ISP-assigned route. This prevents your ISP and any snoops from listening to your traffic.

Even if they could find a way to intercept your traffic, they still couldn’t decipher it, as most VPN services protect your data with military-grade encryption. However, this protection only stays in place for as long as you’re connected to a VPN service.

Like any other Internet connection, VPN connections are prone to randomly drop throughout the day. Spikes in network activity usually cause these drops, and they happen so quickly you may not even notice them.

In this situation, most VPN clients re-connect to the closest secure server available so that your experience is unhampered and your privacy stays safe. However, most of the time in the situation above, your system defaults to an insecure internet connection, which could put you at risk.

First, you need to understand that your ISP can monitor your connection 24/7, even if you run it through a VPN. It won’t see the websites you visit or services you use, but it can still know you’re connected to a VPN server.

Inadvertently disconnecting from the private VPN tunnel and reverting to your default, insecure connection, even for a few seconds, can reveal critical data to your ISP or snoops.

A kill switch is a security component used by trustworthy services such as Bitdefender VPN. A kill switch ensures the device can only connect to the internet through a VPN server. Note that the kill switch is dependent on the VPN client.

This means that a kill switch from one VPN client won’t allow a connection through a different VPN client, even if it’s technically secure and encrypted.

This ensures that competing VPN services installed on the same systems can’t bypass each other’s defense mechanisms. Furthermore, it means that kill switch vulnerabilities are also less likely to be exploited

Additionally, some providers feature whitelists where you can enable apps to bypass the kill switch rules and still relay Internet traffic, even without a VPN connection.

Bitdefender VPN includes a built-in kill switch that lets you prevent your system from reverting to a default, insecure connection if the VPN suddenly drops. However, for convenience, this feature is not enabled by default.

Activating a kill switch without knowing how it works may confuse users who don’t understand why their device’s internet connection has ended. As a result, users may decide to remove the VPN client altogether instead of simply reconnecting to a VPN server or turning the kill switch off.

To toggle the kill switch feature on and off in Bitdefender VPN, go to the Settings menu and flip the Internet Kill-Switch on. Note that doing so will block all internet traffic (incoming and outgoing) unless you’re connected to a VPN server.