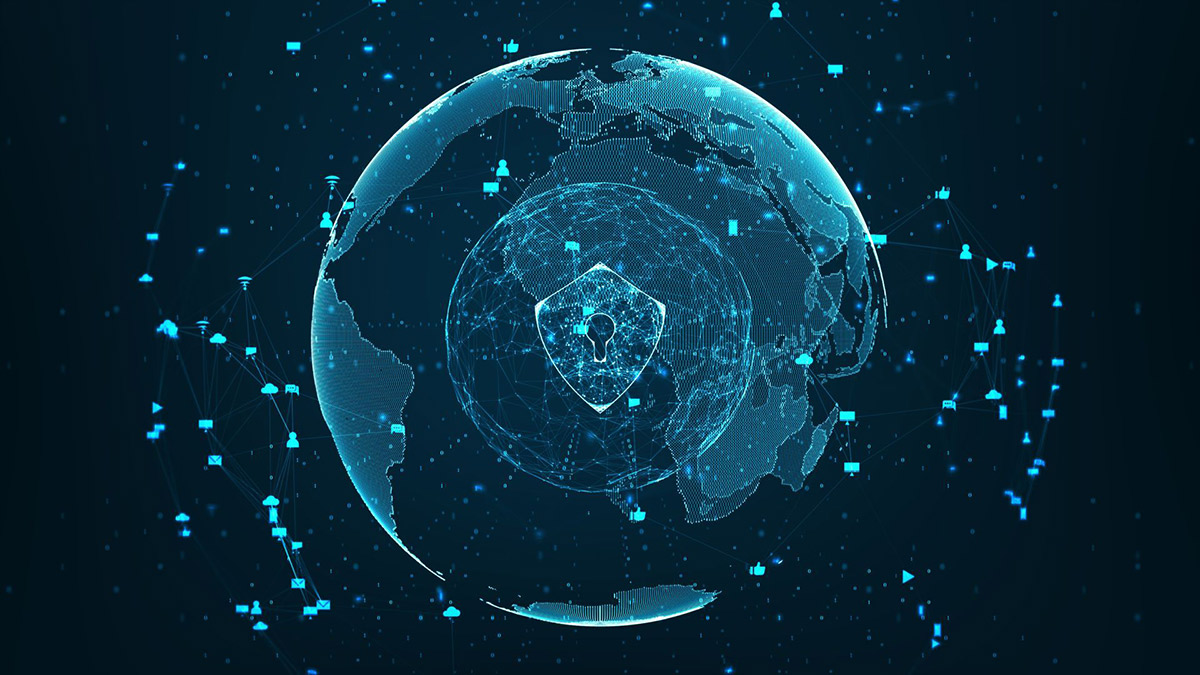 VPNs and proxy servers are tools to protect your privacy. From the outside, they seem to do the same thing: re-route your traffic through a secure server to mask your online identity. However, there are some key differences that you should know about.

The subject of online privacy is quite sensitive, and it makes sense considering that many modern technologies rely on personal data to tailor a customized, more enjoyable experience for you.

Most of these online services follow you around stealthily and gather as much personal info on you, then feed the data to various other services that use it to profile you.

Your online profile comprises not only your browsing history but even more specific data on you as well, such as how much you linger on certain pages, your shopping interests, and even your religious and political views.

The conglomerate of data is run through an algorithm to create personalized content in the form of ads, announcements, articles and news, at precisely the right moment.

That’s why you seem to get ads shortly after thinking about a particular product, or you see news about a topic you recently discussed with your friends.

Big organizations mainly use online trackers, so it makes sense that you should have a fighting chance if you want to opt out of this invasive practice; that’s where privacy protection tools come in.

Privacy protection tools are designed to stand between you and the entities that could snoop on your online activities, including your ISP, online trackers, government agencies, hackers and others.

VPNs and proxy servers are among the most popular forms of privacy protection. On the outside, they seem to work the same, but many factors set these services apart.

How does proxy work?

One of the most efficient ways to curb online privacy violations is to change the origin point of network traffic, and proxy servers are excellent at that.

As its name subtly suggests, a proxy server can represent your online identity by simply running all your inbound and outbound traffic through it. As a result, online services and entities will detect your requests from different locations.

As you may know, some online services are restricted in several countries due to social, economic, and political factors. We refer to this phenomenon as geo-blocking or geo-restriction.

The way this limitation works is by checking whether you’re in a permitted country or region and denying access to content to those who aren’t.

Proxy servers can make it seem like your inbound and outbound traffic comes from the server’s location, bypassing these geographical restrictions with ease.

Although this seems like an ideal scenario, a proxy can’t protect your privacy completely. Furthermore, suppose an online service catches wind of the address of a proxy server used to circumvent geo-restrictions. In that case, it can add it to a blacklist, rendering the proxy ineffective.

The most important aspect of using proxy servers is that they won’t encrypt your traffic, exposing you to MITM (Man in The Middle) attacks and other forms of interception.

For instance, if the proxy server you’re using to relay all your traffic is owned by a malicious actor, or the owner of the server is coerced into monitoring your traffic, your privacy protection would be next to none.

To recap, proxies re-route your traffic, thus hiding your online identity by spoofing your IP address, but that’s the full extent of their privacy protection power.

Many proxy services you can find nowadays are free, which seems like a great deal, but it’s not as good as you think. These servers are publicly available for anyone to see, making it incredibly easy for services to block them through blacklisting.

Furthermore, the fact that they’re free also makes them incredibly popular, which means that it’s hard to find a server that’s not overcrowded. It goes without saying that high-occupancy proxy servers are usually incredibly slow.

How does VPN work?

A VPN can also give you the same level of obfuscation as a proxy by re-routing your traffic through a private server (called a secure tunnel).

As opposed to a proxy, VPN services also encrypt your traffic, making it incredibly hard, if not downright impossible, for attackers to make out anything of intercepted data.

VPN services, such as Bitdefender VPN, use state-of-the-art military-grade encryption to protect traffic routed through their secure tunnels.

Therefore, even if a MITM attack would target the VPN server you’re connected to, perpetrators wouldn’t be able to decrypt the traffic.

It’s no longer a secret that your ISP (Internet Service Provider) can monitor all your Internet activity and collect a lot of sensitive data about you. It makes perfect sense considering that all your traffic runs through its servers.

Moreover, a VPN can ensure that not even your ISP can monitor your Internet activity. Upon attempting to intercept your traffic, your ISP will only see that you’re connected to a VPN server and nothing else.

Last but not least, premium VPN services, such as Bitdefender VPN, encompass additional features, such as ad-blocker and anti-tracker modules to kick your privacy protection up a notch.

Downsides of using a VPN

However, using a VPN also has some downsides. First, a VPN subscription plan is more expensive than paying for a proxy server, and it makes sense, considering that the VPN plan has more to offer.

Additionally, VPNs tend to be generally slower than proxy servers, which again makes sense because VPNs also encrypt your traffic, placing extra strain on network resources. On the bright side, technological advancements have made these speed discrepancies negligible.

Then there’s the issue of turning to free VPN services. Although not inherently evil, free VPN services have a bad rap of displaying ads with malware and harvesting and selling personal data (such as DNS requests and IP addresses) on their users.

To wrap it up, proxy servers can protect your privacy by relaying your traffic, which also cloaks your IP address and hides your IP-based geographical position on the map.

Using a proxy enables you to access geo-restricted content and prevent online services from seeing where your requests originate from.

However, proxy servers don’t encrypt your traffic, which creates an opportunity for threat actors to intercept and monitor your traffic through various methods (such as MITM attacks).

Turning to a premium VPN service, such as Bitdefender VPN, can keep your privacy safe by encrypting and re-routing your traffic through a secure, private tunnel, away from prying eyes.