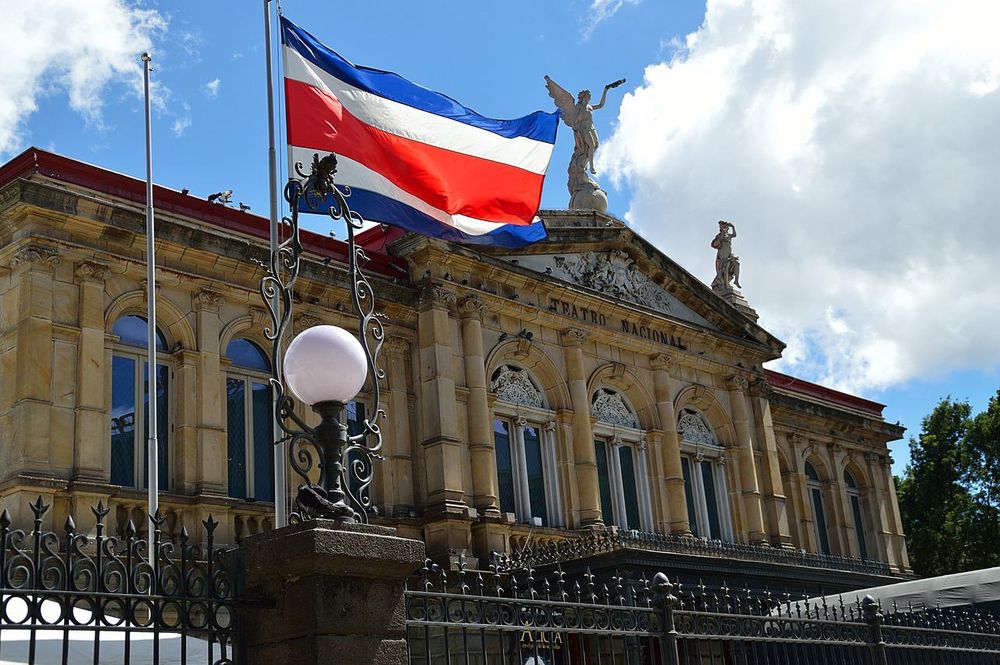 All these scenarios are plausible, but it’s even more likely that we’ll be affected indirectly by a cyberattack targeting a public institution. And much sooner than we think.

’We’re going to overthrow the government’

Case in point: Costa Rica. For the last few months, the country has been virtually paralyzed by a bloody ongoing cyberwar with the Russia-affiliated Conti ransomware gang, which in mid-April managed to infiltrate 27 government agencies at various levels in the state hierarchy. Among the worst-hit institutions were the Ministry of Finance, the Ministry of Labor and Social Security, and the Ministry of Science.

As a result, Costa Rica’s treasury department warned civil servants that they would not be paid on time and would have to apply by email, on paper, or by hand to receive their salaries. Moreover, the attack severely crippled the country’s foreign trade by disrupting its customs and tax platforms and forcing the country’s president to declare a state of emergency. 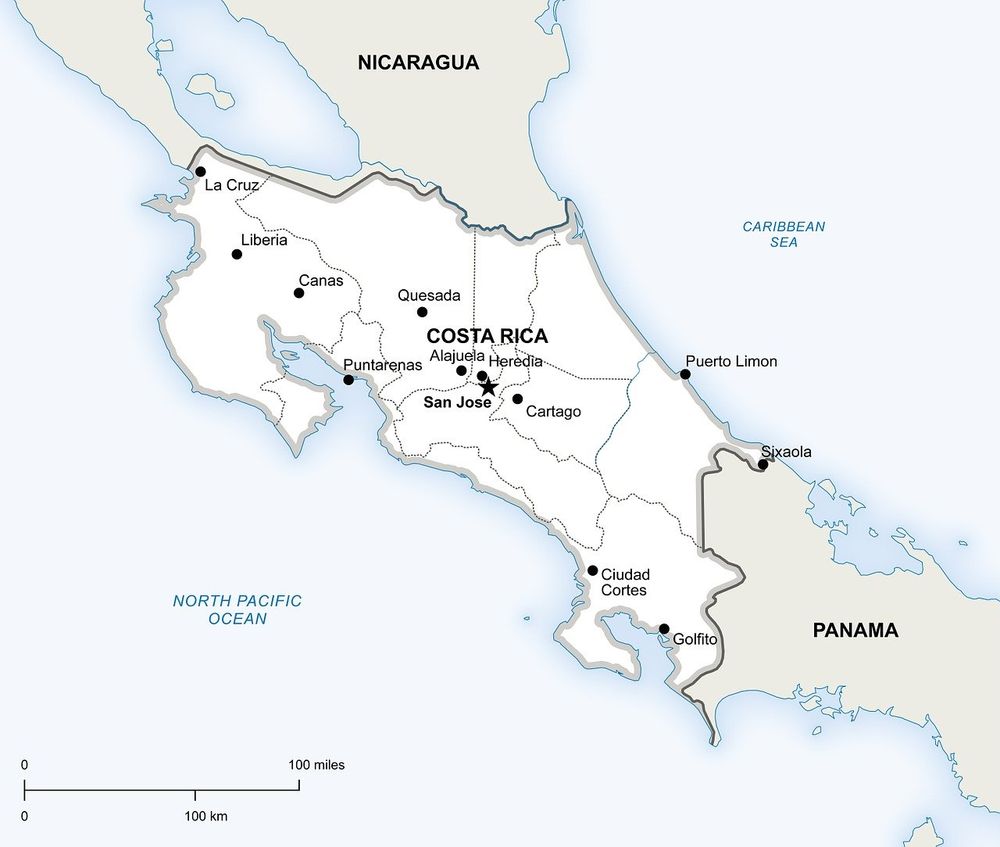 And that’s what happened to Costa Rica too. Because the drama didn’t end after the first attack. Just weeks after the Conti group threatened to overthrow the government if it doesn’t receive a $20 million ransom, Costa Rica was targeted by another well-known Russian ransomware group called Hive. This time, it was the National Health Service which got hit as the cyberattack compromised the Unique Digital Medical File (EDUS) and the National Prescriptions System for the public pharmacies, forcing medical centers to return to paper forms.

The obvious conclusion would be that the Conti and Hive groups are working together. The Conti group often enforces ‘double-extortion’ ransomware, which means that it also steals the data it encrypts. The group is currently facing internal problems after it took a hard blow over the Ukrainian war, which means it’s not that far-fetched to think they’re subcontracting to a smaller group. But for the average Costa Rican, being denied access to basic services, that really doesn’t matter. 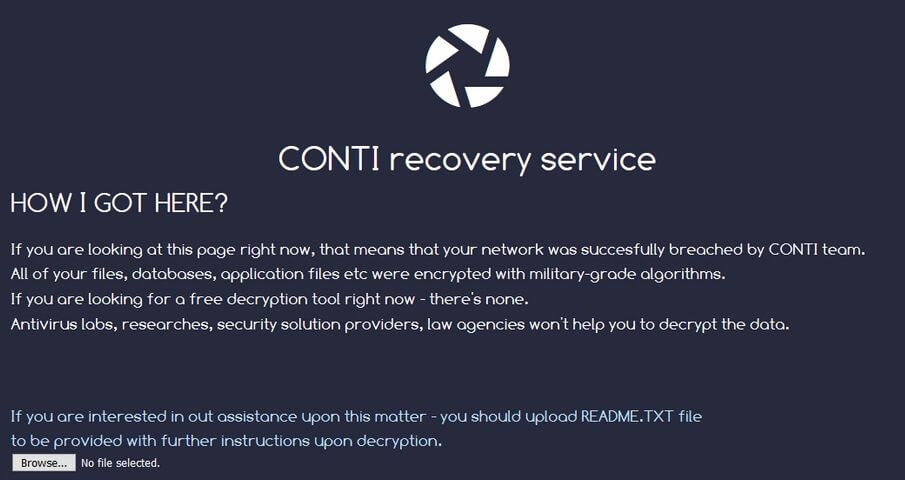 Public institutions are the perfect victim

The stark reality is that the last few years have seen a notable increase in cyberattacks on vulnerable public institutions such as schools, hospitals and government departments. The Conti gang incapacitated the Irish health system, a college in the US was forced to shut down for good, and the FBI blocked an attack against a children’s hospital in Boston. More recently, the Italian city of Palermo, home to about 1.3 million people, turned off all systems after an attack impacted systems including the public video surveillance management, the municipal police operations center, and all the municipality’s services.

Malicious actors are expressly attacking public targets because they usually lack top-notch security, the criminals get a lot of free publicity out of it, and, at the end of the day, they know the victims will be socially pressured to pay.

As a regular citizen, there’s little you can do besides hope for the best, arm yourself with patience and maybe lobby your local authorities to take cyberattacks seriously. As a public organization, however, it’s vital to admit cyberattacks can happen to you, back up everything, invest in security and cyber education, and realize that the experts are right: the best solution against a ransomware attack is to never get infected in the first place.