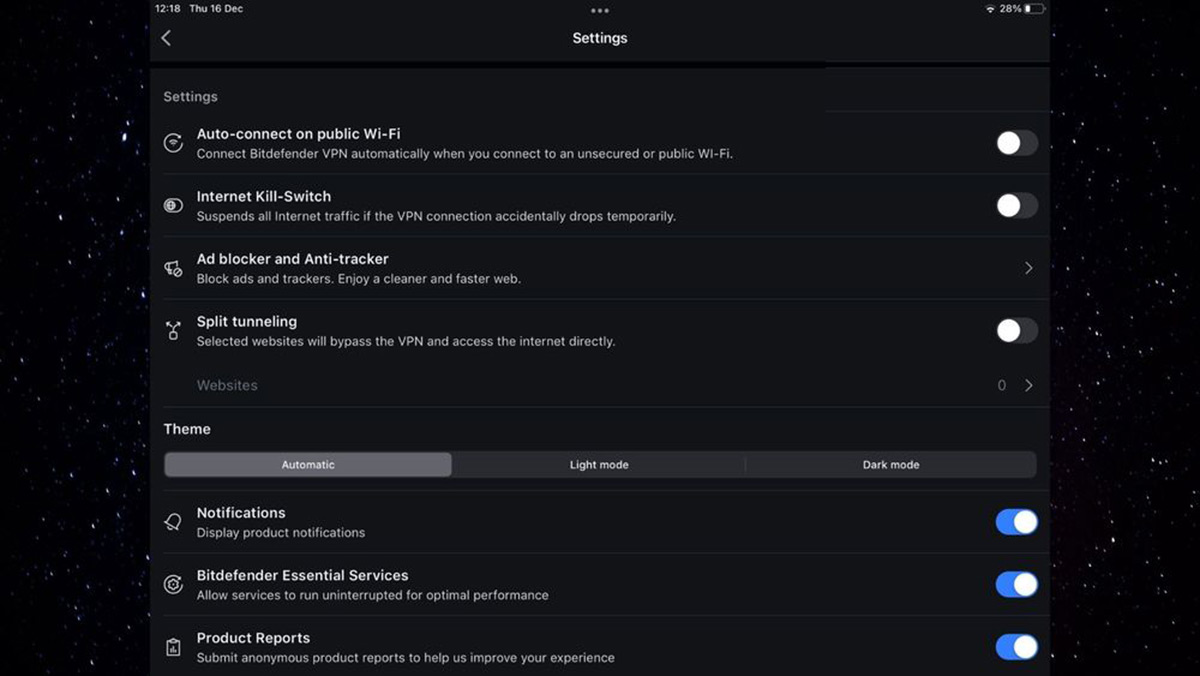 VPN is gaining popularity nowadays as casual Internet users grow more concerned about online privacy. A trustworthy VPN in today’s climate is paramount to keep your online whereabouts away from prying eyes.

Without either one, VPN would probably be quickly surpassed by other privacy services, such as proxy servers or HTTPS. And, aside from these critical features that ensure their functionality, modern VPN solutions also incorporate additional features for convenience.

Some now include a kill switch, which we previously discussed, and split tunneling. Although it sounds convoluted, we can assure you that split tunneling is not only a handy feature, but a simple one, too.

What is split tunneling?

VPN services protect your privacy by redirecting your traffic away from its usual ISP-assigned route. They also encrypt that traffic, so even if someone did intercept it, they couldn’t make anything of it.

These tools create a virtual network adapter on your computer and use it to connect to a virtual private network (i.e., a VPN).

It’s worth mentioning that the VPN connection supersedes your regular, unencrypted one; in simpler terms, it stacks on top of it, so online entities no longer detect you on your regular (home or work) network.

Although that sounds like good news, if you have shared resources (documents, devices, or services) on your local network, connecting to a VPN means they’ll become inaccessible to you.

The same goes for network printers, mail servers, multimedia servers, and everything else you host locally.

That’s where split tunneling comes in: this feature essentially splits your connection, letting you choose which apps go through the VPN’s encrypted tunnel and which don’t.

Why should you use split tunneling?

Although the example above is among the most common, split tunneling is handy for many other reasons, namely:

Sturdy VPN solutions, such as Bitdefender VPN, embrace split tunneling, increasing the convenience and flexibility of the product.

To enable it, access the Settings menu, then flip the Split tunneling switch on. Once you’ve toggled the feature, you’ll also need to configure the websites that will bypass your VPN connection.

We recommend keeping the list as light as possible and only excluding websites from the VPN tunnel if absolutely necessary.