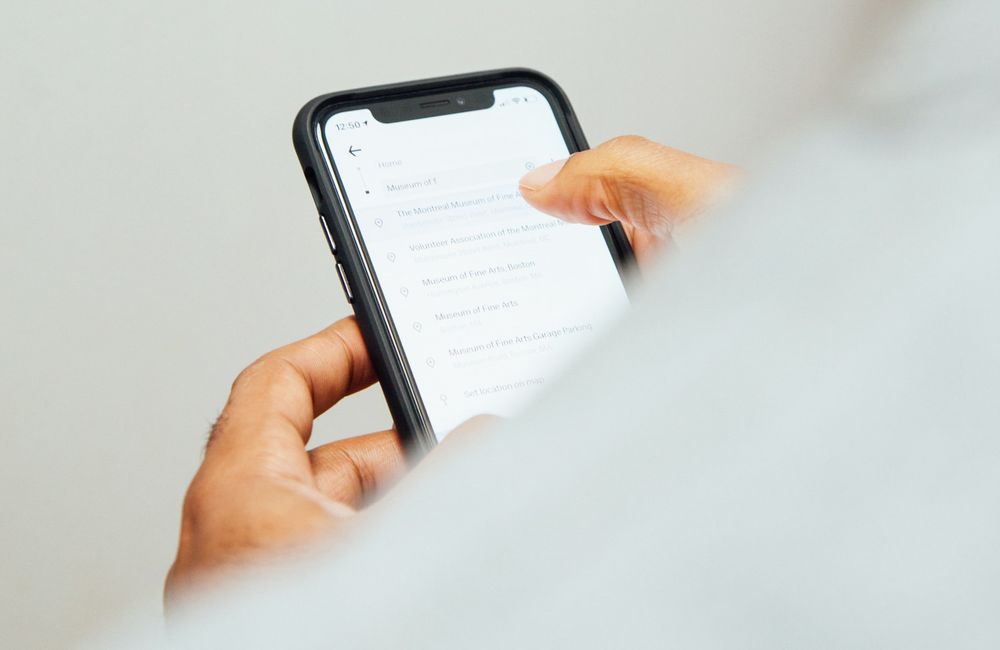 When they unleash their campaigns, cybercriminals don’t differentiate between device type or OS. For example, FluBot operators – who typically target Android users – will switch to platform-agnostic methods like phishing if they catch iOS users in their net.

Security has become an essential aspect for all mobile netizens out there, regardless of phone model. In this post, we take a look at three distinct threats iPhone users face every day to understand why it’s important to use a dedicated security solution. 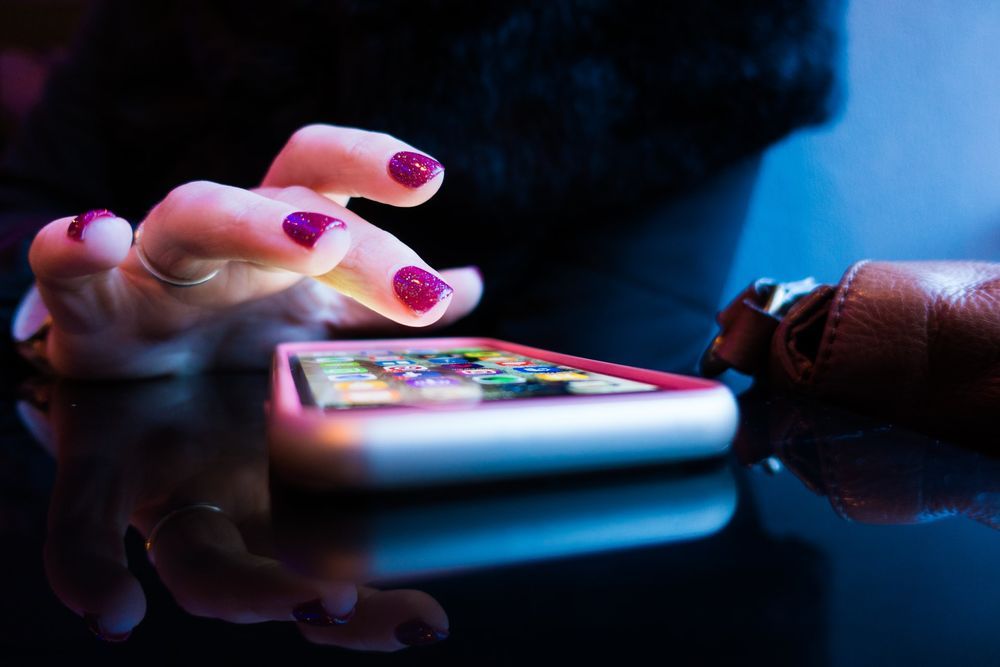 While iPhones are not as prone to cyber threats as Android devices, they’re not exempt from malware by any stretch of the imagination.

While capable of infecting both Android and iOS, the infamous Pegasus spyware has been historically dangerous to iPhone users.

Pegasus is considered the most advanced malware of its kind. It exploits vulnerabilities in messaging apps and can compromise devices without the user taking any action. Since most users consider their iPhones malware proof, a zero-click threat like Pegasus will fly under the radar if users don’t employ a security solution on their devices.

Bitdefender Mobile Security detects Pegasus as it attempts to infect iPhones and blocks it. 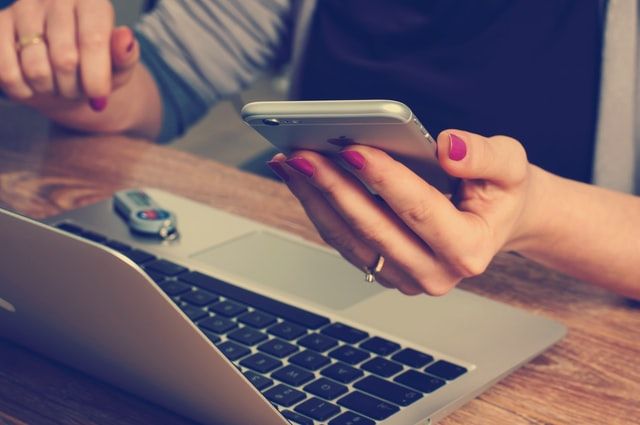 Attackers will typically set up a spoofed website and spam victims with a scary or tempting SMS urging them to take action. The aforementioned FluBot is typically delivered this way to Android phones. On iOS, a smishing attack will generally try to get users to divulge their credentials in typical phishing fashion.

Bitdefender Mobile Security blocks links that direct you to a phishing or fraudulent website.

You can’t always know what information the apps installed on your phone send in the background or how securely they handle it. Your data could be sent in plain text over the internet without you knowing. An attacker can intercept your traffic over a public Wi-Fi network. Or, you could incur a zero-day exploit simply because your iPhone isn’t updated with the latest security patch.

With Bitdefender Mobile Security, you can easily scan your iPhone for any misconfigurations that put your privacy or security at risk and close those gaps with minimal impact on system performance and battery life.