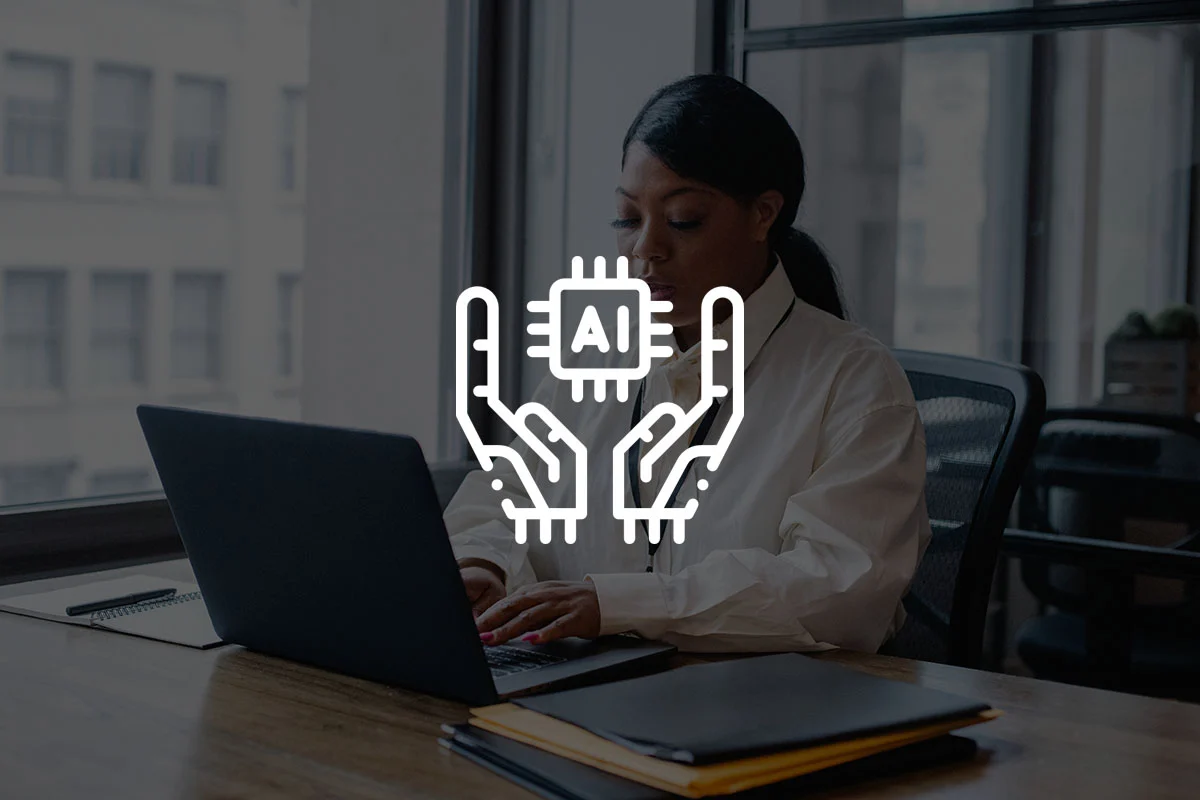 The adoption of artificial intelligence (AI) and machine learning (ML) technologies is growing, and many organizations now view them as critical to their long-term growth and sustainability. According to a recent report from McKinsey, 56% of businesses reported AI adoption in at least one function in 2021, up from 50% in 2020.

AI’s impact on the bottom line is also growing;​ the share of respondents reporting at least 5% of earnings before interest and taxes (EBIT) that’s attributable to AI has increased to 27%, up from 22% the previous year.

Considering this, some organizations are thinking about hiring a C-suite executive to head their AI team and handle AI-related matters, including security.

Why do you need a chief AI officer?

That’s a point of view some organizations have already acted on. Qualcomm, Uber, and even the U.S. government’s Department of Defense (DoD) have expanded their C-Suite to include a CAIO, with the latter stating the importance of the role in bringing AI functions “from the boardroom to the battlefield.”

This, according to Andrew Ng, a renowned AI researcher and thought leader, is a wise decision. “To the majority of companies that have data but lack deep AI knowledge, I recommend hiring a chief AI officer or a VP of AI,” he wrote for Harvard Business Review.

What’s more, as organizations increase their AI maturity, the role of the CAIO will also evolve. While the newness of the role means there is no go-to job description, many expect the CAIO to also be tasked with AI governance and ethics, hiring and training AI talent, and, as hackers also begin to turn their attention to artificial intelligence, working with an organization’s chief information security officer (CISO) to examine the important role that this technology could play in cybersecurity.

However, despite the wide-reaching implications AI could have across all aspects of an organization and the perceived benefits hiring a CAIO would bring, many organizations remain reluctant.

Baker McKenzie, an international law firm located in Chicago, reports that only 36% of businesses currently have a CAIO in place. The 64% currently lacking CAIOs are in no rush to hire or appoint one: 58% say they will likely hire one at some point, while 6% do not believe they need one.

Many experts agree and believe that hiring a CAIO is simply not necessary. After all, even many of the biggest names in artificial intelligence haven’t made the leap.

Google declared its intention to become an “AI-first” company in 2017, switching away from its mobile-first mantra of “searching and organizing”, and made major executive changes but did not appoint a CAIO.

Microsoft, too, recently stated its mission to put AI at the forefront of everything it does, creating a mission statement that outlines its plan to become an “AI-first” company. The organization, like Google, didn’t appoint a CAIO.

Some experts believe that a CAIO — due to the lack of a refined role — will simply look to embed AI across all areas of a business, rather than using the technology to solve issues.

Kristian J. Hammond, a professor of computer science at Northwestern University in Illinois, wrote: “The very nature of the role aims at bringing the hammer of AI to the nails of whatever problems are lying around. This well-educated, well-paid, and highly motivated individual will comb your organization looking for places to apply AI technologies, effectively making the goal to use AI rather than to solve real problems.

”Nevertheless, while the number of CAIOs in boardrooms remains small compared to other C-Suite roles, that may not be the case for much longer. After all, it took only a decade after Steve Katz became the world’s first CISO in 1995 for most organizations to include a CISO, or equivalent, position.

Regardless of the title, executives can’t afford to put cybersecurity — including AI and ML threats and defenses — on the back burner.

Explore the latest Bitdefender advice for CISOs, including usage of artificial intelligence-based tools.